The ruling YSR Congress bagged all the four Rajya Sabha seats in Andhra Pradesh in the biennial election held on Friday as expected. 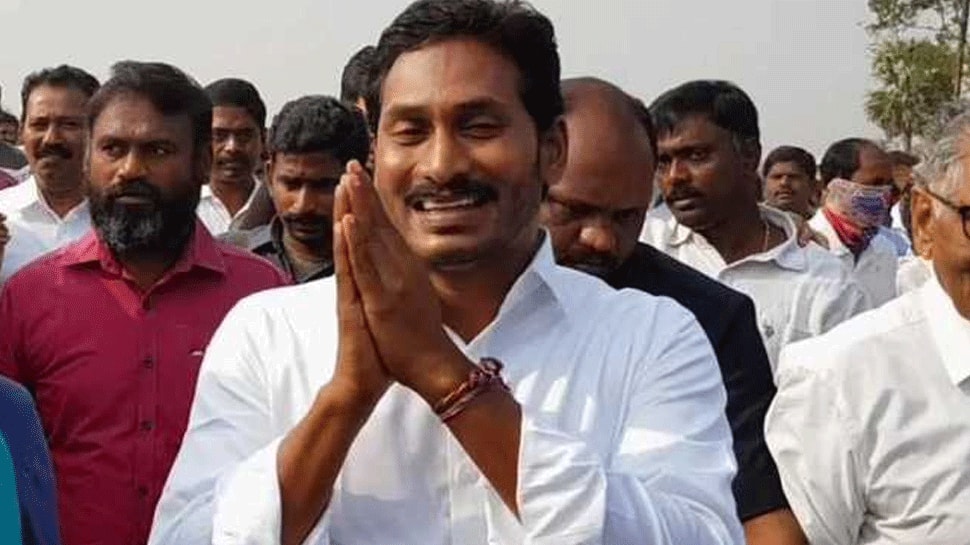 Amaravati: The ruling YSR Congress bagged all the four Rajya Sabha seats in Andhra Pradesh in the biennial election held on Friday as expected.

The opposition Telugu Desam Party, which had forced the contest despite not having the numbers, lost badly, with its nominee Varla Ramaiah polling only 17 votes against its technical strength of 23 in the assembly.

Voting for 19 Rajya Sabha seats spread across 8 states concluded peacefully at 4 pm on Friday. Voting began at 9 am in the respective Assemblies and concluded at 4 pm.

Apart from routine preparations, the Election Commission had made special arrangements for sanitisation, social distancing etc. in view of coronavirus outbreak. The EC had arranged separate entry and exit gates.

MLAs were allowed to enter the Assemblies after the thermal screening. 18 of the 19 seats are part of the 55 Rajya Sabha seats which fell vacant earlier this year. Out of these 55 seats, 37 were filled uncontested.