Funds for the new hydropower project in Tibet has already been sanctioned. 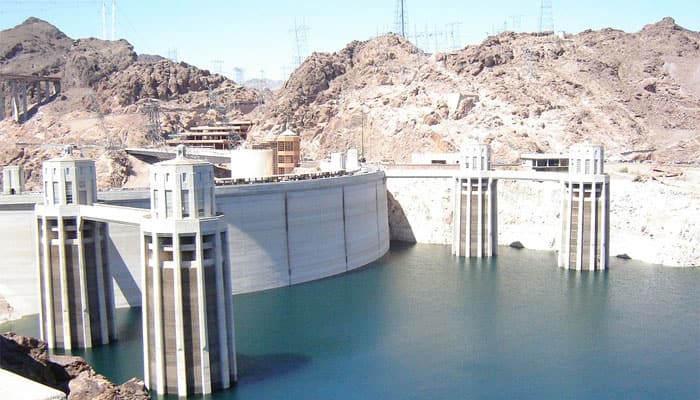 NEW DELHI: India need not be “overly sensitive” to China's new hydropower project in Tibet as it will not affect the water flow downstream, a Chinese state-run media said in an opinion piece on Thursday.

China's new hydropower project would be built in the Suwalong area of the Tibetan Autonomous Region. The excess power would be supplied outside.

India had in the past raised concern over dam projects in Tibet, as the headwaters of some of the major rivers flow into the country.

And the exploitation of the water-resources in Tibet has been a source of tension between the two neighboring nations.

“It is understandable that India is sensitive to the plan as it is concerned that it may jeopardize its water supplies,” the Global Times said in the article.

Nearly 30 percent of China's hydropower potential comes from Tibet and its vast water resources in the region are yet to be fully exploited.

“In any case, India doesn't need to be oversensitive to Tibet's hydropower development plan,” Hu Weijia wrote in the article.

In the near future, China plans to build more hydropower stations in the region, particularly on the Jinsha, Lancang and Nujiang rivers.

However, all the three rivers do not run through India, the report said.

As highlighted in its 13th Five-Year economic and social development plan, China plans to complete building some of these power projects by 2020.

Funds for the Suwalong station on Jinsha River has already been provided.

The Zangmu dam, being built on the Yarlung Zangbo River, also as known as the river Brahmaputra, raised serious concerns in India.

The dam project, which became partially operational in 2014, is the first major hydropower project on Yarlung Zangbo in Tibet.