'Not concerned', says Pakistan over reports of New Delhi mulling to cut water supply to Islamabad

Pakistan says it has no concern if India diverts water of eastern rivers, but will definitely object to any use or diversion to western rivers. 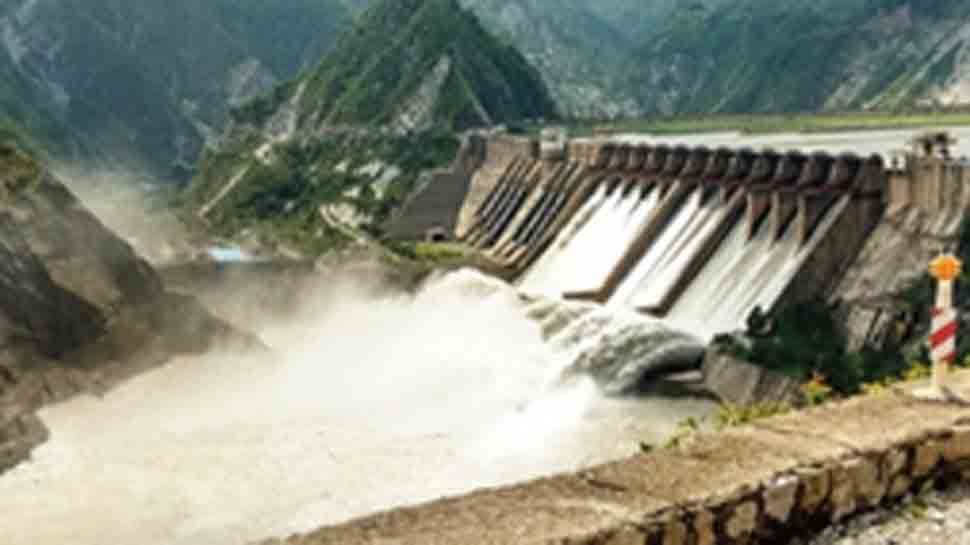 Islamabad: In response to India's decision to stop the flow of its share of water from the Beas, Ravi and Sutlej to Pakistan under the Indus Water Treaty (IWT), Islamabad on Friday said that it has no concern if New Delhi diverts water of the three eastern rivers.

Speaking to Dawn on Thursday, Secretary of Pakistan`s Ministry of Water Resources Khawaja Shumail said, "We have neither concern nor objection if India diverts water of eastern rivers and supplies it to its people or uses it for other purposes, as the IWT (Indus Waters Treaty) allows it do so. Pakistan did not see India`s decision as worrisome in context with the IWT."

"But we will definitely express our concerns and raise objections strongly if they use or divert waters of western rivers (Chenab, Indus, Jhelum) on which our right to use prevails," he added.

India's announcement on stopping its share of water, which used to flow to Pakistan, in the wake of Pulwama terror attack which claimed lives of at least 40 CRPF troopers. The carnage was claimed by the Pakistan-based Jaish-e-Mohammed terror outfit.

According to Shumail, Pakistan does not see Union Minister Nitin Gadkari's announcement on stopping river water as a threat in context with the IWT. "Actually India wants to construct Shahpurkandi dam at the Ravi basin. This project is abandoned since 1995. Now they (India) want to construct this in a bid to use its own share of water that goes unutilised and finally flows to Pakistan. So if they want to use this whether through storing it through the construction of this dam or any other way for their people, they can do as we have nothing to do with it," he told the website.

However, he added that Islamabad will raise its concern and objections 'strongly' if New Delhi uses or diverts waters of western rivers, i.e. Chenab, Indus or Jhelum, on which our right to use prevails.

Commenting on the proposed visit of Indian commissioner of Indus Waters to Kotri Barrage, Sindh,  Pakistan’s Commissioner for Indus Waters Syed Mehr Ali Shah said, "Let’s see what happens in this regard. But we hope for the best."

As per the Indus Water Treaty, India allows the water of Ravi, Beas, Sutlej rivers to flow into Pakistan. It is to be noted that after the Uri attack in 2016, the government had decided to fast track the water projects in the region with an aim to curb the river flow across the border to Pakistan.

The Indian government has been making several efforts to make Pakistan pay for supporting the perpetrators of Pulwama terror attack, which was carried out by a suicide bomber owing allegiance to Pakistan-based terror group Jaish-e-Mohammad. New Delhi has already received support from more than 40 countries in condemning the terror attack and demanding Pakistan to stop supporting terror outfits flourishing in the country.