Russia Defence Ministry has claimed that the members of the "Free Syrian Army" were planning a chemical attack in Syria with the assistance from the US. 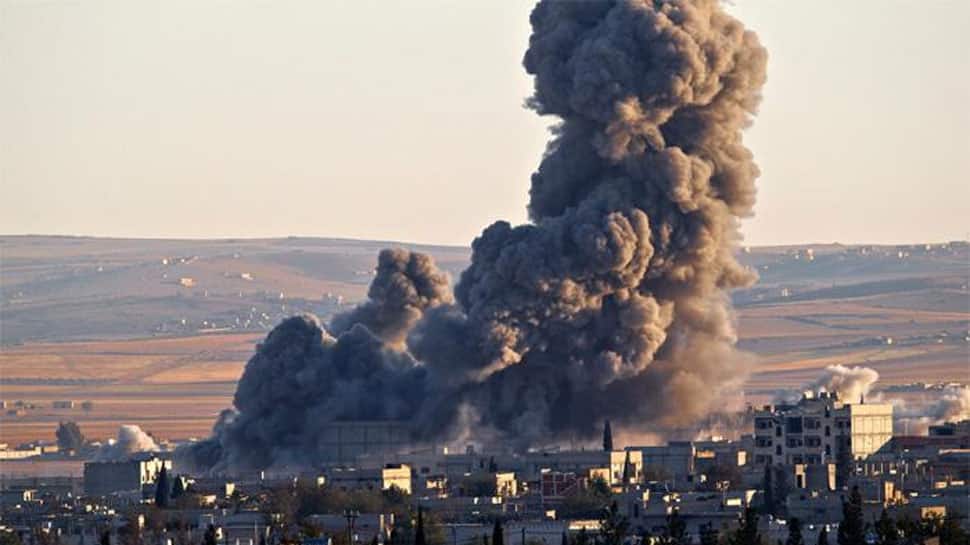 MOSCOW: Militants of the so-called "Free Syrian Army" with the assistance of US military special operations forces are mulling a fake chemical attack in Syria, the Russian military has claimed.

The intelligence was confirmed by three independent channels in Syria, said Russian Defense Ministry spokesman Igor Konashenkov in a statement on Monday.

A Xinhua report quoted Igor as saying that the Free Syrian Army militants have brought chlorine cylinders to a settlement in the Syrian province of Deir al-Zour to fake a chemical attack by the Syrian government troops against civilians.

A video of the staged attack, after it is disseminated in the western media, will serve as a new pretext for the US-led coalition to strike Syrian targets and justify an offensive by militants against Syrian government forces on the eastern bank of the Euphrates River, he said.

The ministry said it is intolerable to use such a provocation to destabilize Syria, Konashenkov said.

The United States, along with Britain and France, launched joint airstrikes on military targets in Syria on April 14, in response to what they said was the Syrian military's use of chemical weapons in Douma, a then rebel-held town in Eastern Ghouta near the Syrian capital of Damascus on April 7.

However, Russia said that no traces of the chemical attack had been found and that the event was staged.