The Union Cabinet approved the Citizenship Amendment Bill on Monday. 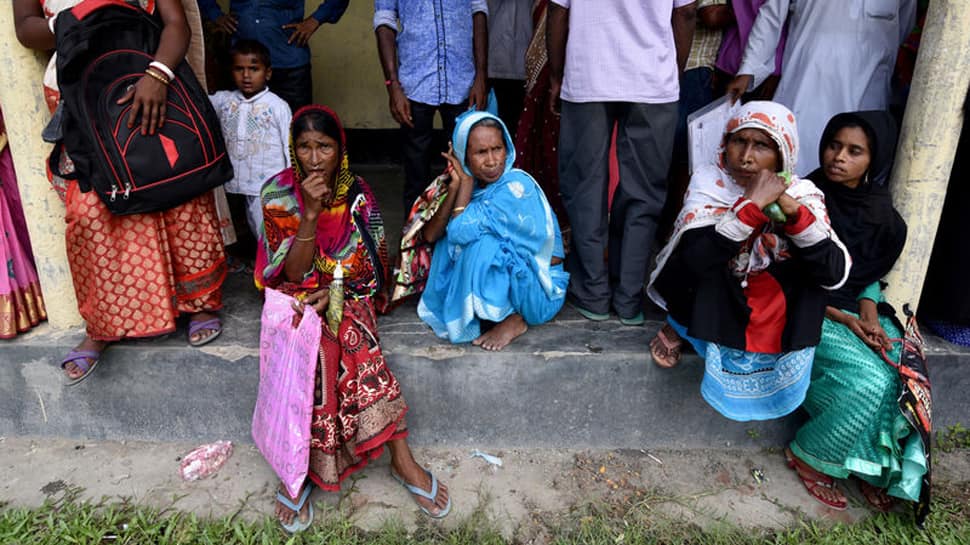 NEW DELHI: The Asom Gana Parishad (AGP) decided to pull out of an alliance with the Bharatiya Janata Party (BJP) in Assam after the Union Cabinet approved the Citizenship Amendment Bill on Monday.

The approval came after the Joint Parliamentary Committee (JPC) chairman Rajendra Agarwala tabled the bill in Lok Sabha. The bill is likely to be passed in Lok Sabha on Tuesday.

AGP president Atul Bora made the official announcement in Delhi after meeting Home Minister Rajnath Singh. "The bill will make the Assam Accord meaningless. We were against the bill and now that it is being passed, there is no question of being an alliance partner of the BJP. We have been fighting against the bill and will continue to do so to protect the Assamese community. Unfortunately, the Centre approved the bill without even thinking about the people of Assam," said Bora.

The AGP was an electoral ally of the BJP in Assam and also part of the NEDA (North-East Democratic Alliance).

On the other hand, Assam Congress MPs including the president Assam Congress President Ripun Bora led a protest in Parliament on Monday demanding immediate repeal of the Citizenship Amendment Bill 2016.

Back in Assam, All Assam Students Union (AASU) and 30 other organisations put up protests against the Central government’s move to pass the Citizenship Amendment Bill. Protestors set alight copies of the bill as a mark of protest across several places in Assam.

The Citizenship (Amendment) Bill, 2016 seeks to amend the Citizenship Act, 1955, to grant nationality to people belonging to minority communities — Hindus, Sikhs, Buddhists, Jains, Parsis and Christians — in Afghanistan, Bangladesh and Pakistan after six years of their residence in India.