The former Member of Parliament further stated that taking support from Kanda raised questions over BJP's resolution of providing security to women. 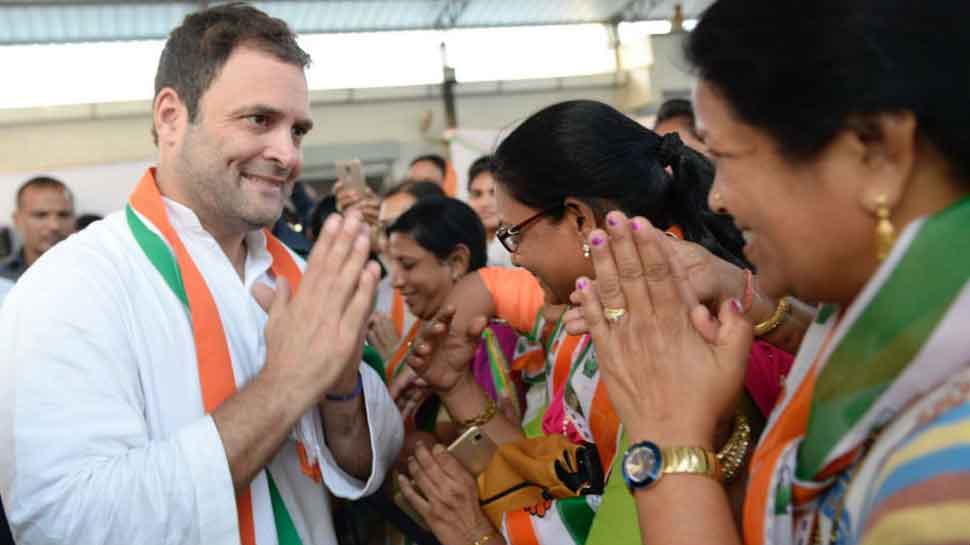 New Delhi: All India Mahila Congress president Sushmita Dev on Friday wrote to Union Home Minister Amit Shah over Haryana Lokhit Party MLA Gopal Kanda giving his support to BJP to form government in the state. In a letter written in Hindi, Sushmita said, "We would like to remind you that he is the same Gopal Kanda whose name was written on the suicide note of Airline worker Geetika Sharma. After being absconding for many days, he finally surrendered before the police."

The former Member of Parliament further stated that taking support from Kanda raised questions over BJP's resolution of providing security to women."Gopal Kanda has been accused of rape, abetment of suicide and hatching a criminal conspiracy in connection with the suicide case. Forging an alliance with a criminal like him raises a question on BJP`s resolution of providing security to women," said Sushmita Dev.

"The irony is that the then BJP Mahila Morcha chief Smriti Irani had demonstrated against him in Haryana," she added.

Gopal Kanda on Friday stated that he along with other Independent candidates offered BJP unconditional support to form government in Haryana. Kanda is facing trial in the suicide case of Geetika Sharma, a former air hostess with his airline - MDLR. The girl's mother had also committed suicide.