A meeting of the Union Cabinet was held in the afternoon, which was presided over by Prime Minister Narendra Modi. If none of the parties come forward to form the government with a reasonable time, the Governor will recommend President's Rule in the state. 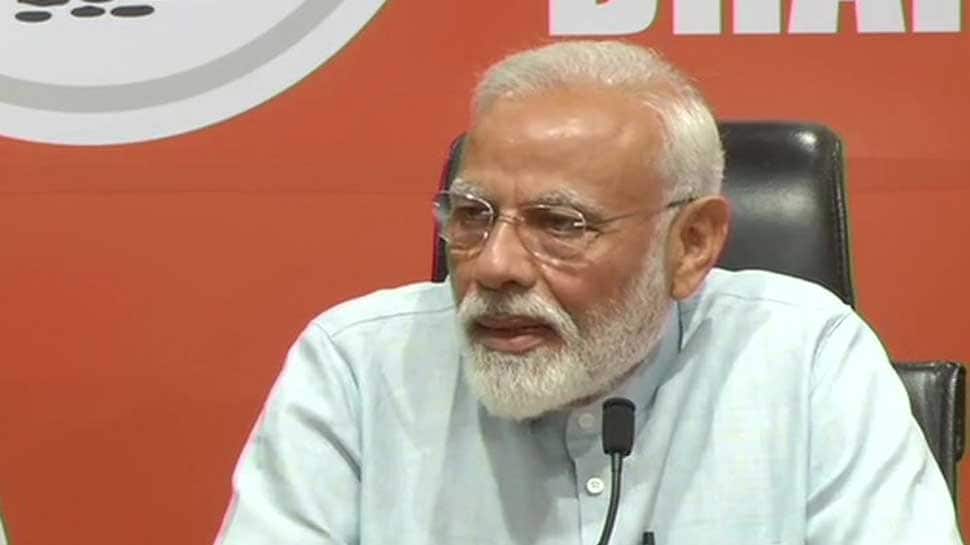 The Bharatiya Janata Party (BJP), despite emerging as the single-largest party in Maharashtra, could not secure the majority mark of 145 in the 288-member Maharashtra Assembly. However, it would have been an easy road for the BJP if the party did not have any difference with ally Shiv Sena over power tussle. The Shiv Sena, with 64 seats, wanted a government under 50:50 formula and their CM for 2.5 years. But, the BJP did not agree to Sena's demand.

On Monday evening, the Shiv Sena failed to convince Governor Koshyari to give the party more time to secure the letters of support from the NCP and Congress. The Governor then asked the NCP, the third-largest party in Maharashtra, to express its willingness to form a government in the state and gave it time till Tuesday 8:30 pm for the same. But it is unlikely that NCP will be able to get the Congress on its side as leaders of the two parties have been involved in a war of words.

If none of the parties come forward to form the government with a reasonable time, the Governor will recommend President's Rule in the state.

Maharashtra Assembly election result was declared on October 24, 2019, and since then, the major four parties - BJP, Shiv Sena, Congress and NCP- have been involved in a slugfest over government formation.