The Arunachal Pradesh assembly has 60-seats, but elections were held for 57 as three BJP candidates have won unopposed. 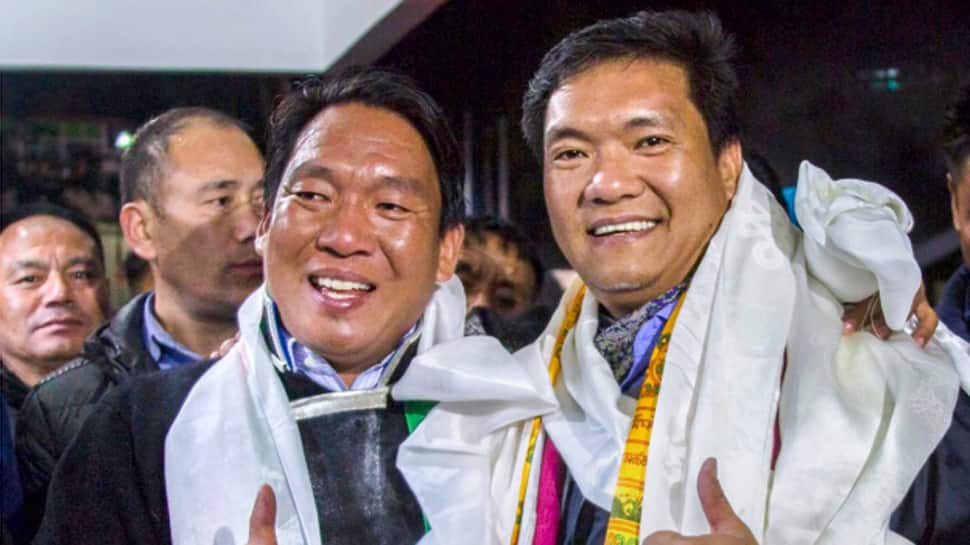 ITANAGAR: The Bharatiya Janata Party (BJP) will be forming the next government in Arunachal Pradesh as the party on Thursday crossed the magic figure and won 36 seats of the 58 seats where results have been declared. The result in two seats is yet to be declared.

Here is the full list of winners in Arunachal Pradesh:

In its debut in the state's electoral scene, the Janata Dal United performed remarkably well, winning seven seats. The Congress, which bagged 42 seats in the 2014 polls, could secure only four seats, till the latest EC update.

Another debutant, National People's Party (NPP) won one seat, while the lone regional forum the Peoples' Party of Arunachal (PPA) also won one. Two independents also tasted victory in the state.
Among the major winners include Chief Minister Pema Khandu (Mukto seat in Tawang district, bordering China), his third victory in a row and Deputy Chief Minister Chowna Mein, who had contested from the Chowkham constituency instead of his permanent bastion Lekang.