It wasn't an easy race for the BJP in Haryana, where the party failed to cross the halfway-mark to claim a majority in the 90-member Assembly. Meanwhile, in Maharashtra, the BJP had joined hands with Shiv Sena ahead of the election and therefore, a coalition government will be formed. 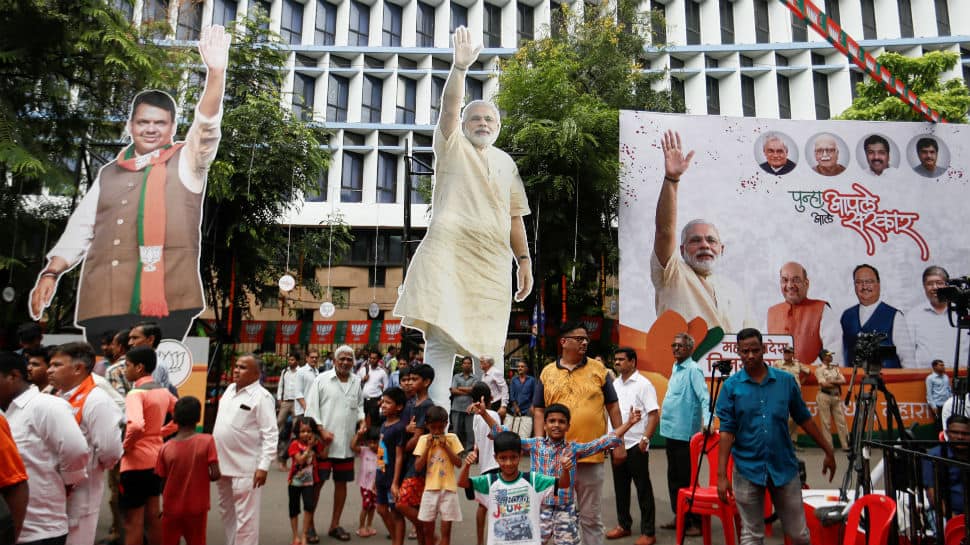 New Delhi: The ruling Bharatiya Janata Party (BJP) is set to form government in both Haryana and Maharashtra, the two states which went to polls on October 21. However, it wasn't an easy race for the BJP in Haryana, where the party failed to cross the halfway-mark to claim a majority in the 90-member Assembly. Meanwhile, in Maharashtra, the BJP had joined hands with Shiv Sena ahead of the election and therefore, a coalition government will be formed.

In Haryana, the BJP, led by Chief Minister Manohar Lal Khattar, won 39 seats, the rival Congress got 31 seats, the Jannayak Janata Party (JJP) fetched 10 seats, the Indian National Lok Dal (INLD) managed a lone seat while the rest were won by Independents and other smaller parties.

Khattar retained his Karnal seat with a comfortable margin eight of his ministers lost the polls along with party chief Subhash Barala.

Congress leader Bhupinder Singh Hooda managed to win in his bastion of Garhi Sampla-Kiloi in Rohtak district with a good lead. He has urged all non-BJP parties to come together to form an alliance to oust the BJP from power.

Meanwhile, the BJP is in talks with Dushyant Chautala of the JJP to form a coalition government in Haryana.

As the final decision is yet to be taken, here's a look at seat tally of the parties in Haryana.

In Maharashtra, as we know the BJP is definitely coming to power for the second time with Devendra Fadnavis as the CM, there remains a doubt on the position Shiv Sena leader Aditya Thackeray will get. Aditya is the son of Shiv Sena chief Uddhav Thackeray. He made his political debut in the election and registered a victory in the Worli Assembly constituency.

Uddhav has categorically stated that time has come to implement the 50-50 formula in the state that was previously decided with the BJP. The Sena chief also said that discussions should be held and then it should be decided that who would become the chief minister of Maharashtra.

The BJP won 105 seats in the election and Shiv Sena secured 56.

Take a look at final tally of seats here: