The BJD won 112 of 146 seats while the Bharatiya Janata Party has won 26 seats. The Congress won 9 seats while one Communist Party of India (Marxist) and one Independent candidate won one seat each in the state election. 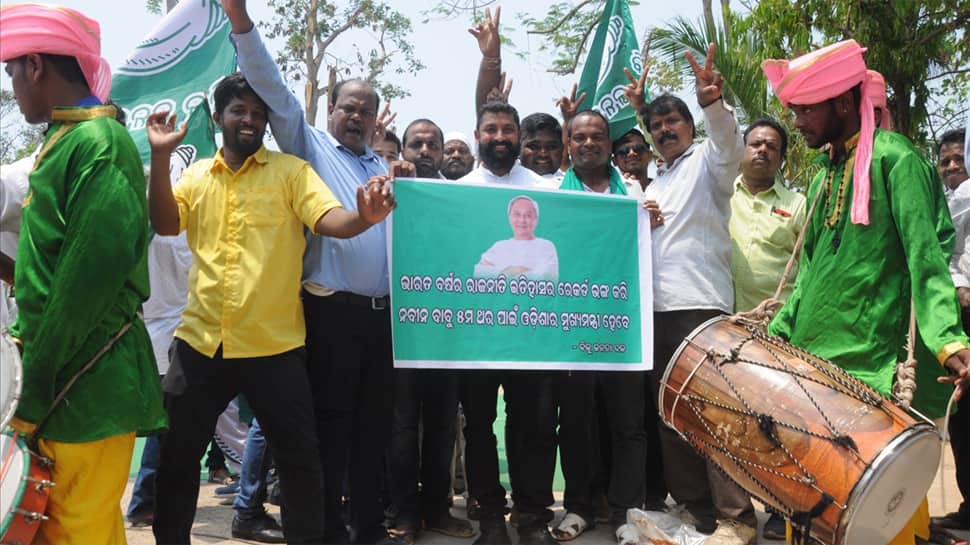 BHUBANESWAR: Naveen Patnaik is set to become the Chief Minister of Odisha for the fifth time in a row after the Biju Janata Dal registered an emphatic victory in the Assembly election on Thursday. The BJD won 112 of 146 seats while the Bharatiya Janata Party has won 26 seats. The Congress won 9 seats while one Communist Party of India (Marxist) and one Independent candidate won one seat each in the state election.

The Chief Minister thanked the people, particularly women, for their overwhelming support to BJD in the assembly polls. "I would like to express my deep gratitude to the people of our state who showered their blessings time and again on Biju Janata Dal," Patnaik told reporters as his party is again poised for a landslide victory in the assembly election. "I want to thank particularly the women of Odisha who came out in large numbers to vote for us," the BJD president said while thanking the leaders and workers of the regional party.

Here is the full list of candidates who have won the Assembly election:

Patnaik came to power in March 2000 with an alliance with the BJP and has since been winning election after election. The BJD has improved its performance over the last three state elections - 61 seats in 2004, 103 seats in 2009, and 117 seats in 2014.

Prime Narendra Modi congratulated Patnaik for winning the state Assembly elections a record consecutive fifth time. "Congratulations to Naveen Babu for yet another victory in Odisha. Wishing him the very best for the next term," Modi tweeted.

Meanwhile, in Lok Sabha, the BJD has won 12 seats.