At the 2023 Auto Expo, various products will shed veils, either in their new-gen avatars of facelifted iterations, and here are the top 10 expected launches at the show.

The Indian car market is ready to see a host of launches in the next year. The 2023 Auto Expo, which is scheduled to happen between January 13 to January 18, will be the playground for car manufacturers. It will be the launching pad for various upcoming SUVs and sedans. However, various brands have announced plans to stay absent at the gig, namely including Mahindra, Skoda, Volkswagen, BMW, Audi, Mercedes-Benz, Jeep, Citroen, Honda, Nissan, Volvo, and Renault. Thanks to the high cost of stalls, these brands will skip the show. Well, here’s a list of products that will see the light at the 2023 Auto Expo. ​ 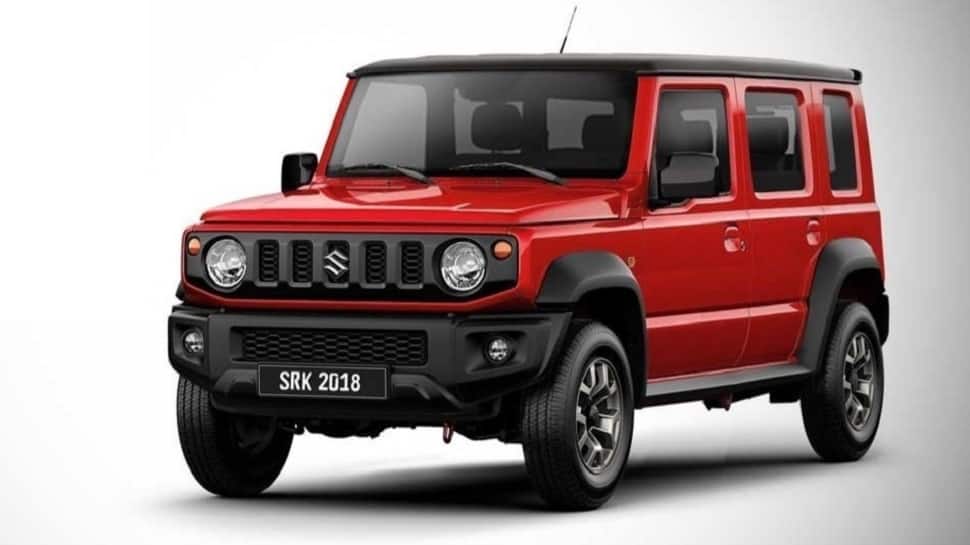 The anticipation around this SUV is higher than the Land Rover Defender in its highest setting for suspension. The SUV is currently being tested on Indian soil. Last, it was spotted in Ladakh during high-altitude testing. As seen in the spy images, the 5-door Maruti Suzuki Jimny shows a longer wheelbase to offer more legroom to rear-seat occupants. However, the increased legroom will aid the SUV with increased highway stability and make it more capable on trails. The Jimny is likely to be unveiled at the upcoming 2023 Auto Expo, followed by its launch at a later stage. 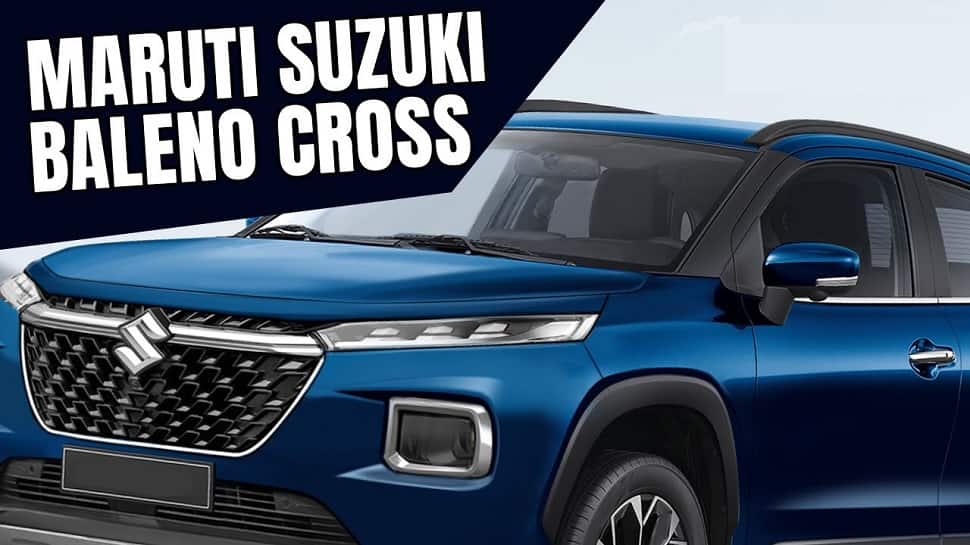 The Maruti Suzuki Baleno Cross is also expected to break covers at the 2022 Auto Expo. The SUV will be based on the company’s premium hatchback. The model is being extensively tested by the carmaker, and even with the camo, it has quite a stance. The SUV has a low-set roofline, which tapers down to the rear portion. The Baleno Cross could be the most stylish SUV on sale in India, under Rs 10 lakh. 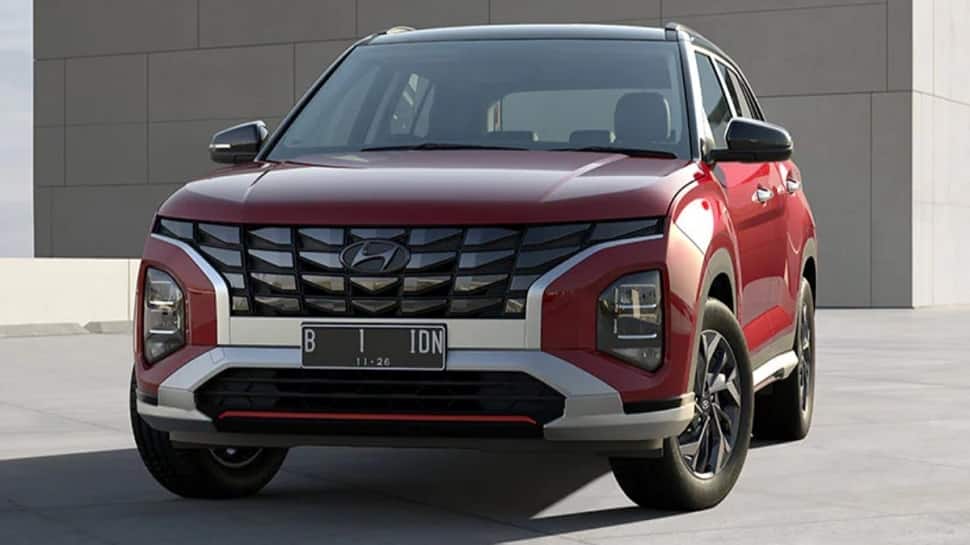 Hyundai Creta has been a successful nameplate for the South Korean carmaker in the Indian market. The SUV has been consistently clocking good numbers on the sales tally, but it now looks a little old. Therefore, Hyundai is planning to launch the facelifted Creta in the Indian market. The Hyundai Creta facelift is already on sale in select international markets, and it is expected to launch in India at the 2023 Auto Expo. It will get a major styling update, while powertrain options will remain the same. 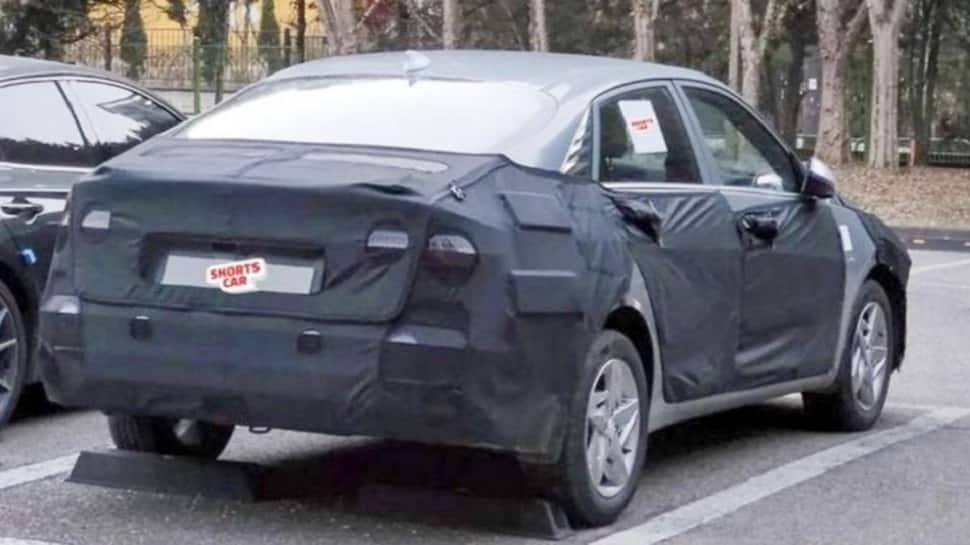 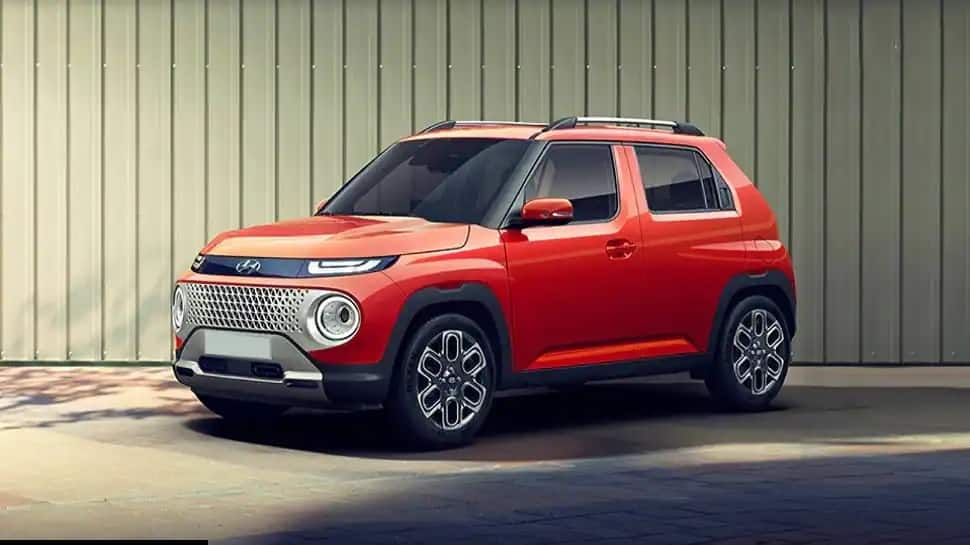 The micro-SUV space is currently owned by the Tata Punch, however, Hyundai is planning to have a stronghold in this domain. The company has recently launched the Hyundai Casper micro SUV in the Korean market. It looks chic and butch, both at the same time. Thanks to its compact dimensions and funky styling with SUV-typical design elements. The Hyundai Casper could make its debut in the Indian market next year at the Auto Expo. Nevertheless, the launch might take place by the festive season next year, reports claim. 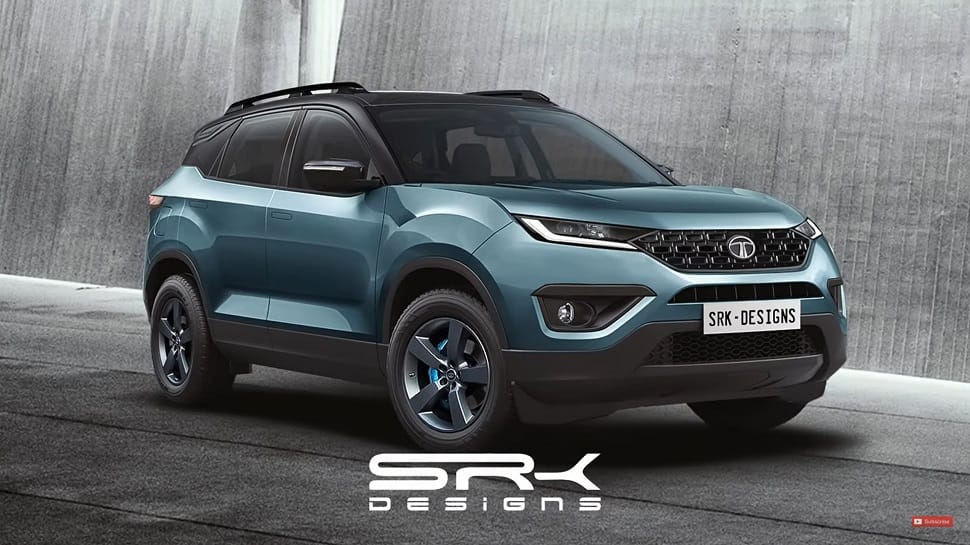 The Tata Safari and Harrier are the flagship offerings of the brand in its Indian line-up. The homegrown brand is testing the facelifted models on Indian roads, dolled up with camo, and they are expected to break covers at the upcoming 2023 Auto Expo. The updated version of these SUVs will wear a revised design, while the interior is expected to come with a longer feature list and more features on the inside.

The next-gen Tata Nexon could also don a coupe avatar. The unveiling of the Tata Curvv Concept which happened this year further reinforced this speculation. After all, the Curvv has a lot in common with the Nexon. The Curvv will go on sale in the Indian market as an electric vehicle first, followed by the ICE avatar later. Tata Motors has, however, confirmed that the platform will spawn both ICE and EV avatars of the concept. 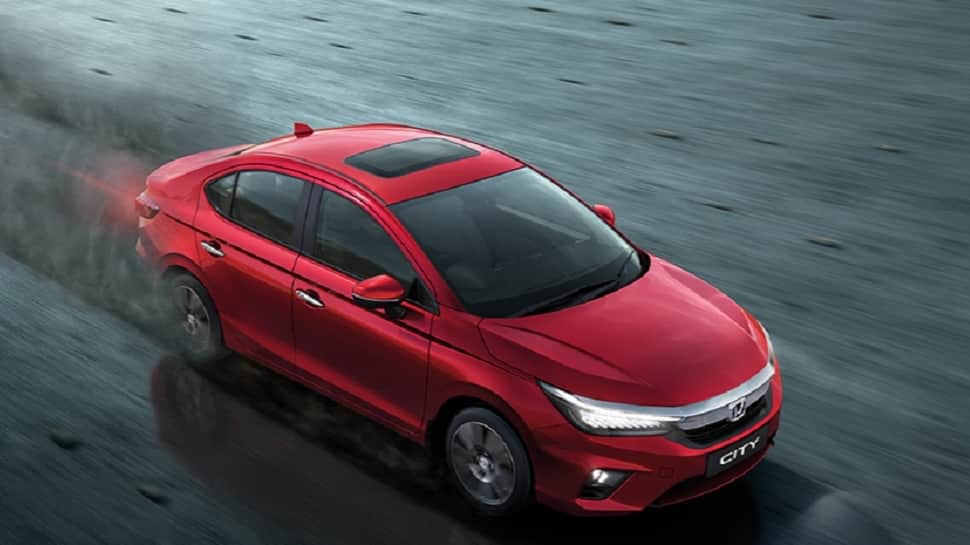 Recently, fresh spy images of the upcoming Honda City facelift have surfaced on the internet. The City remains one of top-sellers for the company, and therefore, the brand is planning a facelift for the fifth-gen Honda City. The sedan is currently on sale with a petrol engine, diesel engine, and a strong-hybrid powertrain. As per recent reports, the company might soon pull the plug on diesel variants of the Honda City. 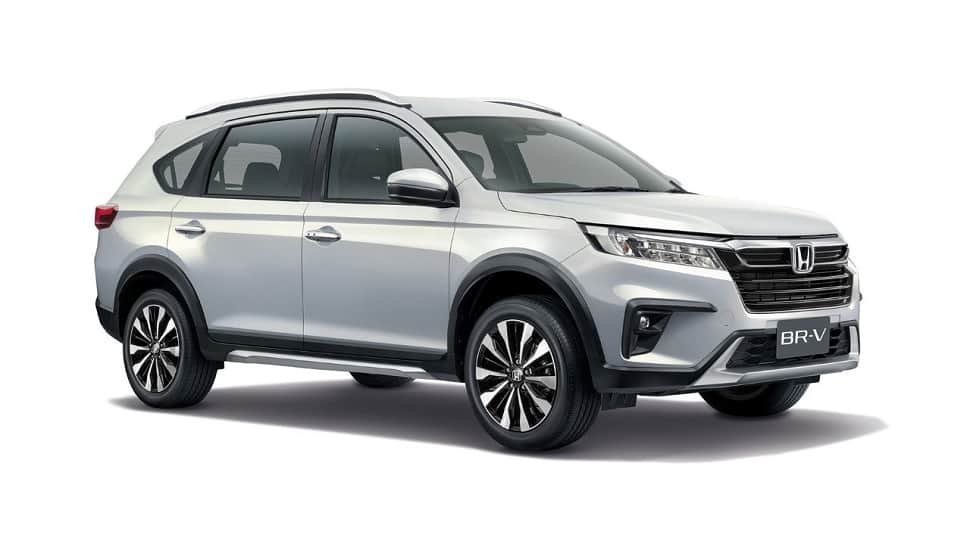 Surviving in the Indian market with dwindling sales, a Honda Amaze-based SUV could soon be seen in the Indian market. Although, there are two SUVs that Honda has in international markets, which are based on the Honda Amaze - BR-V and WR-V. While the former of the two is a 7-seater SUV taping over 4 metres in length, the latter is a sub-4m SUV that can replace the outgoing WR-V from our market. 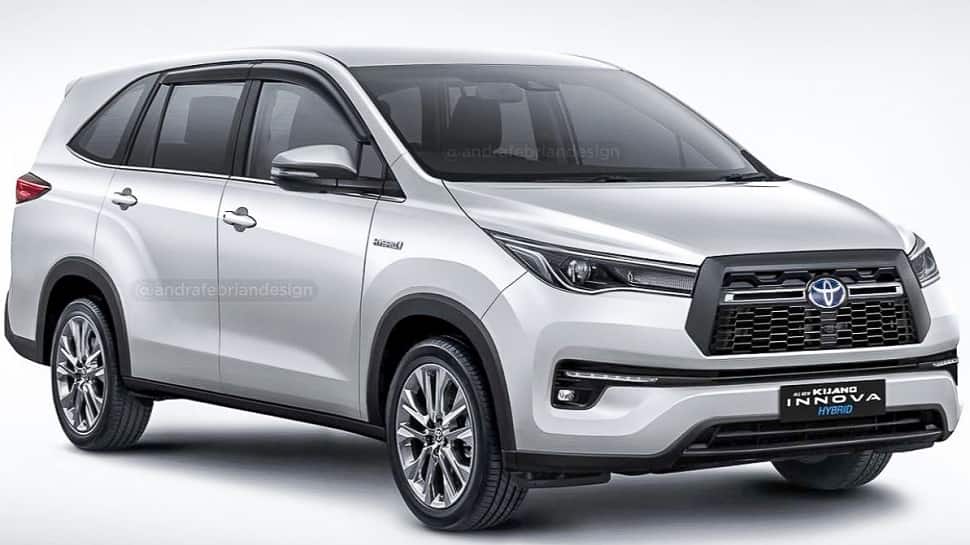 Teaser images of the Toyota Innova Hycross have made headlines, and the new-gen iteration of the India’s most-loved MPV is ready to shed veils soon. It is likely to make its public debut in India at the 2023 Auto Expo. A Maruti Suzuki-badged version of the SUV will also go on sale in the Indian market.