Auto sector slowdown may wipe out a million jobs: SIAM

The slowdown has forced the value-chain operators across the automobile industry to reduce production and downsize workforce. 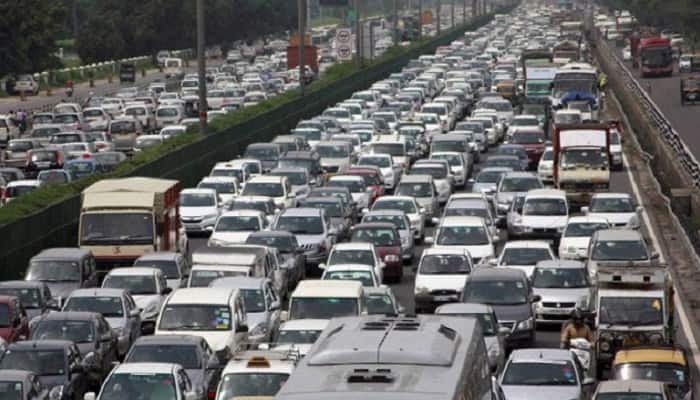 The slowdown has forced the value-chain operators across the automobile industry to reduce production and downsize workforce.

Speaking at the SIAM annual convention, Wadhera said, "Till now, 15,000 contractual manufacturing jobs have been lost and another million are at the risk, if the slowdown is not reversed."

The automobile industry has been hit hard due to slowdown, caused by several factors, like high GST rates, farm distress, stagnant wages and liquidity constraints.

The automobile retail has witnessed around 200,000 job losses. A similar number is expected to have lost jobs in the ancillary industries.

Wadhera reiterated the demand for lowering of GST on automobiles from 28 per cent to 18 per cent and highlighted the need for a single nodal regulatory ministry for the industry.