Though Bajaj has shied away from revealing the exact name of the upcoming Pulsar, media reports have said that it could be the Bajaj Pulsar 250F. 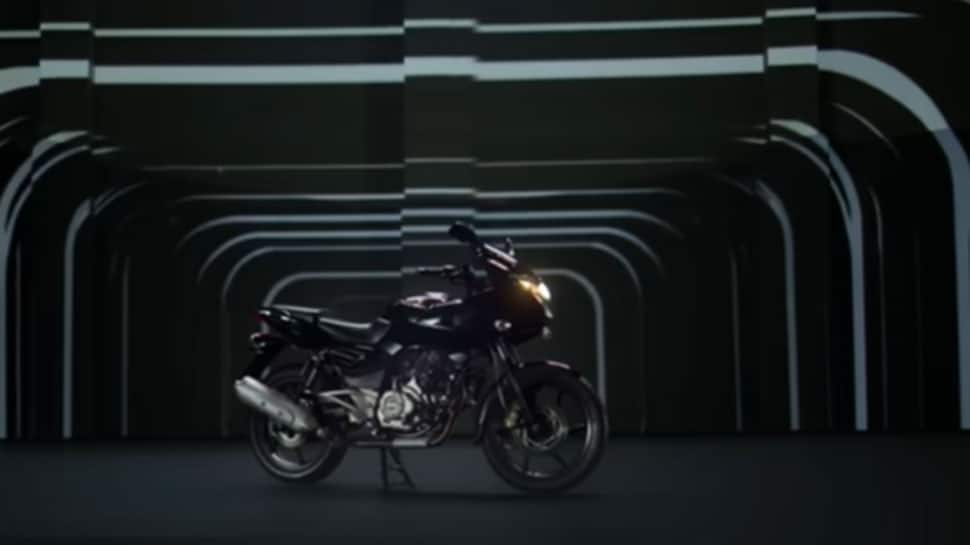 New Delhi: The endless wait of Pulsar fans for the launch of the all-new Bajaj Pulsar 2021 would come to end next week. The new-generation Bajaj Pulsar is going to be launched on October 28.

Bajaj Auto has now released the first official teaser of its upcoming Pulsar 250 motorcycle. Though Bajaj has shied away from revealing the exact name of the upcoming Pulsar, media reports have said that it could be the Bajaj Pulsar 250F. (Also read: Maruti's 4 best-selling cars launching soon in a new avatar –Details here)

"After 20 years of thrilling the world, we're not slowing down. To celebrate two decades of the brand that redefined sports motorcycling not only in India but also in the world, we're ready to unleash the next wave of thrill. To answer all your burning questions of when is Pulsar launching its new bike, we're presenting to you an all-new - bigger, badder, and stylish version of Pulsar. Pulsar Maniacs, it's time for you to get ready with your riding gear as the new Pulsar bike will be unveiled on 28.10.2021," reads Bajaj Pulsar's youtube channel.

As per previous reports on Rush Lane, the Bajaj Pulsar 250 is expected to come in three variants --naked or NS250, fully faired RS250 and semi-faired 250F, though the website has added that these names are not yet confirmed.

The launch of the all-new Pulsar has been delayed by several months owing to the COVID-19 Pandemic. However, several times the bike has been spied testing on the roads.

Rush Lane, citing other reports has said that the new Bajaj Pulsar will be powered by a new 250cc single-cylinder oil-cooled engine paired to a six-speed gearbox. Among the other features will be single disc brakes on both ends, dual-channel ABS and a fully digital console with smartphone connectivity.