Sonet, like the Seltos, is yet another India centric product. 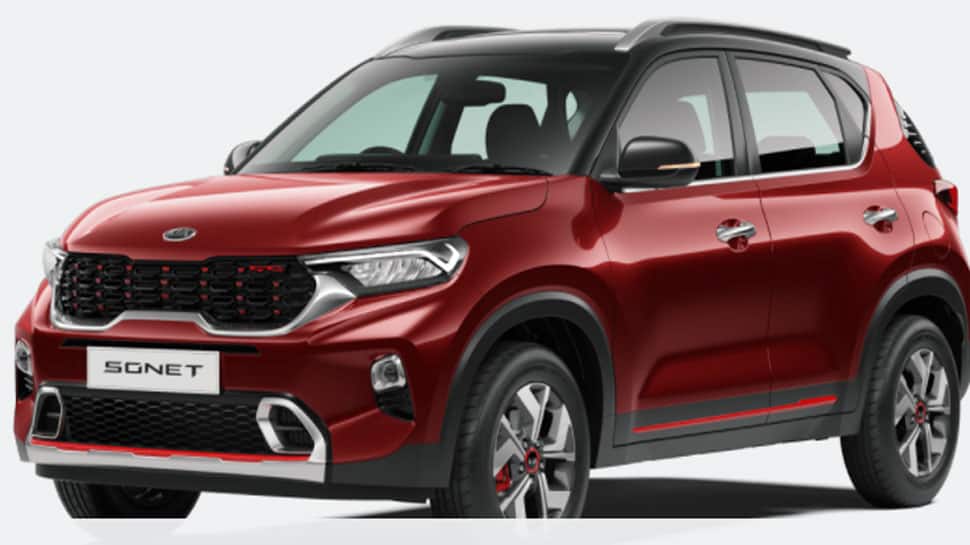 The Kia Sonet will be available at an introductory price of Rs 6.71 lakh (ex-showroom) in 15 variants across two trim lines.

Kia had recently rolled out the first customer car Sonet, manufactured at its manufacturing facility in Anantapur, Andhra Pradesh.

Sonet, like the Seltos, is yet another India centric product which will be offered in global markets as well. Notably, in phase 1, the vehicle is being manufactured only in India and offered to Indian customers first followed by export to over 70 markets including Middle-East and Africa, Latin America and Asia.

The production version of Sonet was shown globally for the first time at its World Premiere on August 7, 2020. Sonet is offered with Kia’s signature UVO Connect suite of technologies, with a range of 57 features.

Manufactured in India, the Kia Sonet will be offered with a choice of three engines and five transmissions. Two petrol engines – a Smartstream 1.2-liter four-cylinder and powerful 1.0 T-GDi – and a 1.5-liter CRDi diesel engine are offered. The Sonet comes with five transmission options: five- and six-speed manuals, an intuitive seven-speed DCT, six-speed automatic, and Kia’s revolutionary new six-speed Smartstream intelligent manual transmission. Additionally, automatic variants of the Sonet offer Multi-Drive and Traction Modes for added convenience, driver-confidence and safety. The 1.5-liter diesel engine is offered with a six-speed manual, with a six-speed automatic transmission.

Kia Sonet has a sophisticated and lively cabin featuring a smooth, sweeping dashboard and a stylish, minimalist center console that offers easy on-the-go access to its class-leading features. The general ambience is both youthful and luxurious – ideal for young-at-heart, always-connected consumers.

Designed to maximize driver and passenger comfort, the Sonet’s interior is modern, vibrant and offers a high sense of dynamism to drivers. Trimmed in high-quality materials, its dashboard provides owners with the car’s full range of user-friendly features, including a two-layer tray to store mobile devices and other items while driving.

The Sonet’s emotive and bold design combines the brand’s signature design traits, including the iconic ‘tiger nose’ grille, with a three-dimensional ‘stepwell’ geometric grille mesh, making a strong visual impression inspired by Indian architecture. The distinctive LED headlamps reiterate the ‘Wild by Design’ theme which has inspired the Sonet, giving it a powerful appearance that truly stands out on the road. It projects an aggressive stance with a rugged appeal.

The Sonet features an extensive list of active and passive safety equipment. It comes equipped with up to six airbags – offering a class-leading combination of front, side and curtain protection for occupants.