Ministry of Road Transport and Highways

The mandatory installation of dual airbags on the front seats of existing car models by four months from August 31 to December 31, 2021. 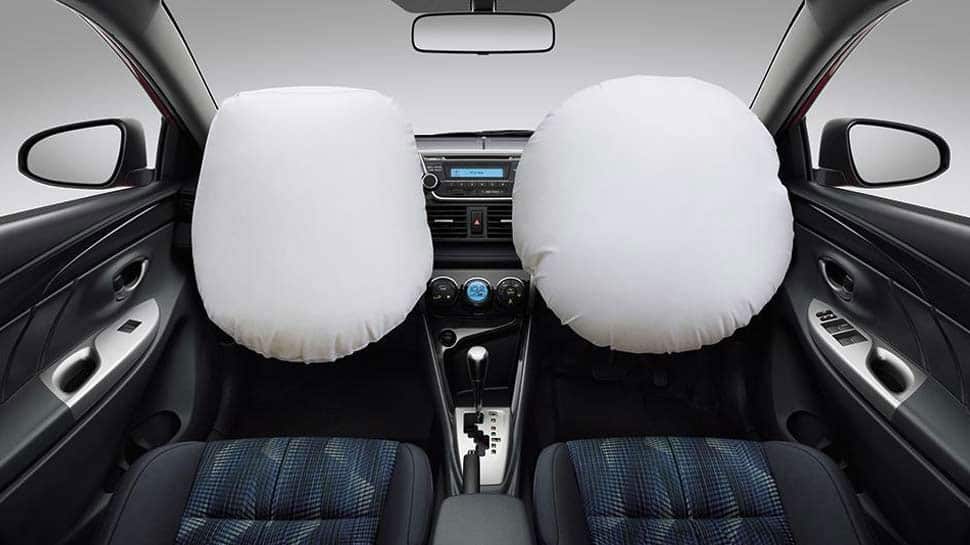 New Delhi: The Ministry of Road Transport and Highways (MoRTH) has postponed the mandatory installation of dual airbags on the front seats of existing car models by four months from August 31 to December 31, 2021. While explaining the rationale behind the deadline extension, a senior government official said that the step has been taken in view of the COVID-19 pandemic situation in India. As of now, it is mandatory to have an airbag in the driver's seat in the current models of all brands selling in India.

The Ministry of Road Transport and Highways had previously made it mandatory for all new vehicles to have airbags in the front passenger seat. The direction was shared on March 6.

In view of the prevailing pandemic situation, the ministry has decided to defer mandatory installation of front passenger airbags in the existing car models till December 31, 2021, an official told PTI on condition of anonymity.

In the current models, the ministry had made it mandatory to have two airbags protecting the driver and the passenger in the front seat from August 31, 2021. The deadline has now extended to December 31, 2021.

The Society of Indian Automobile Manufacturers (SIAM) had demanded an extension in the deadline. "SIAM has asked for time. For new models it's already mandatory," the official added. Also Read: Mobile World Congress 2021 starts tomorrow: What we know so far