Operations from Terminal 1 at Delhi Airport resume after 18 months, IndiGo and SpiceJet to operate flights

The T3 terminal and the T2 terminal of the Delhi airport resumed handling flight operations from May 25, 2020, and July 22, 2021, respectively, the GMR group-led DIAL mentioned. 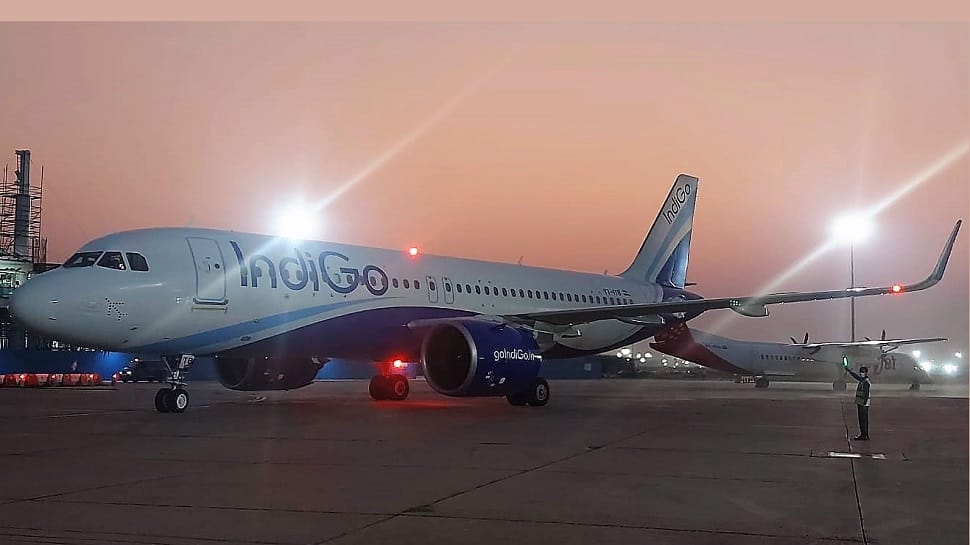 Days ahead of Diwali, the Indira Gandhi International (IGI) Airport`s Terminal 1 on Sunday resumed operations after more than 18 months of prolonged closure. The official Twitter handle for the Delhi Airport also shared video and photos of the first scheduled flight arriving at Terminal 1 after 18 months. The first flight scheduled from T1 after its reopening was an Indigo flight that departed for Mumbai at 0105 hours.

Since March 25, 2020, the airport terminal had been remained closed after a nationwide lockdown was announced by the government. Delhi International Airport Limited (DIAL) had on Friday announced that it will resume flight operations at its T1 terminal from October 31 onwards.

Here it is! We are happy to share a glimpse of the first @IndiGo6E flight arriving at Terminal 1  #DelhiAirport #T1Resuming pic.twitter.com/8LEnVoQWKd

The T3 terminal and the T2 terminal of the Delhi airport resumed handling flight operations from May 25, 2020, and July 22, 2021, respectively, the GMR group-led DIAL mentioned. The operations at Terminal 1 will resume with pre-COVID operators IndiGo and Spice Jet, DIAL had said.

Earlier, the national capital's Indira Gandhi International Airport (IGIA) was awarded the 'Best Airport in India and Central Asia' for the third consecutive year in 2021 Skytrax World Airport Awards. The 'Skytrax World Airport' awards are considered to be the most significant accolade for the airport industry, voted by customers in the largest, annual global airport customer satisfaction survey.

Besides, IGI Airport, which is operated by Delhi International Airport (DIAL), a GMR led consortium, was also bestowed with the 'COVID-19 Airport Excellence Award'. Furthermore, the airport improved its overall ranking, moving from number 50 in 2020 to number 45 in the '2021 World's Top 50 Airport' league.

DIAL CEO Videh Kumar Jaipuriar said: "Our agile and effective response to the pandemic and crisis preparedness has led us to be recognised by Skytrax. Adopting the 'new-normal', DIAL remains committed to boosting its efforts in providing the best airport experience to all its passengers."

The T3 terminal and the T2 terminal of the Delhi airport resumed handling flight operations from May 25, 2020, and July 22, 2021, respectively, the GMR group-led DIAL mentioned.

For the first time ever, electric vehicle sales in Delhi surpasses CNG and hybrid vehicles