Overall, the recall will affect around 2,36,966 units of motorcycles sold in India and other international markets such as Indonesia, the Philippines, Thailand, Australia, New Zealand, and Malaysia. 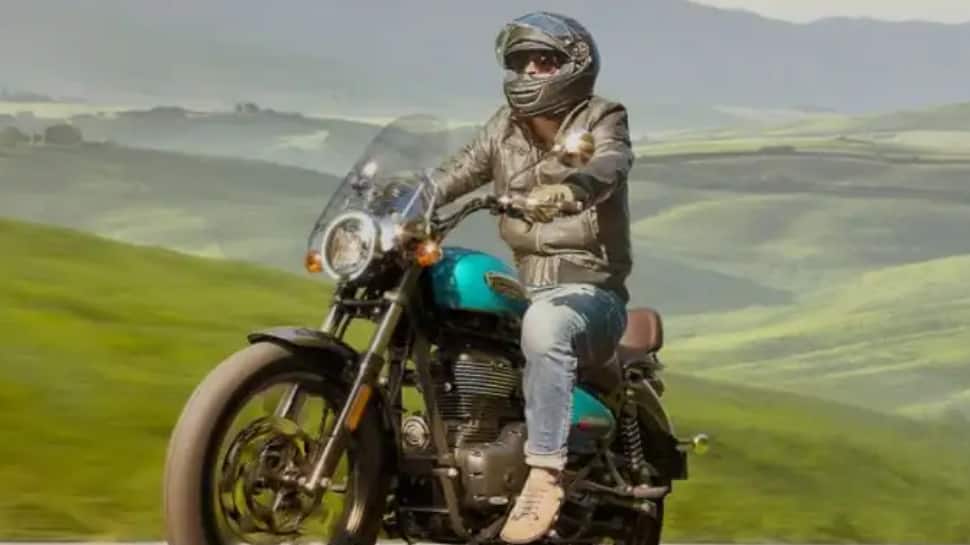 On Wednesday (May 19), homegrown two-wheeler maker Royal Enfield recalled over 2 lakh bikes, including its popular bikes such as Classic and Bullet as well as recently launched Meteor.

Overall, the recall will affect around 2,36,966 units of motorcycles sold in India and other international markets such as Indonesia, the Philippines, Thailand, Australia, New Zealand, and Malaysia.

Royal Enfield said that the recall is due to a defective ignition coil. The defect in the motorcycles could lead to misfires, reduced vehicle performance, and an electric short circuit in some rare cases, according to the press statement shared by the Eicher Motors-owned bike brand.

The defect was first discovered while Royal Enfield was conducting routine internal testing. The Chennai-based company said that the defect impacts only specific batches of motorcycles that were manufactured using material sourced from an external supplier between December 2020 and April 2021.

"We are committed to swiftly implement the recall action, and customers will be proactively contacted through respective local dealerships," Royal Enfield said in its official press statement.

Royal Enfield said that the recalled bikes will undergo inspection and that the company will replace the defective part if required. Only 10% of the bikes will get a replacement service, according to the estimates share by the Bullet maker.

The company said that it’s reaching out to customers who may get affected due to the fault. If you bought an above-mentioned bike in the said period then you can contact your local dealership if your bike is recalled or not.

Maruti Suzuki sets up multi-speciality hospital at Sitapur in Gujarat