Returning to the Volvo XC60, the SUV is equipped with the latest Pilot Assist functionality. 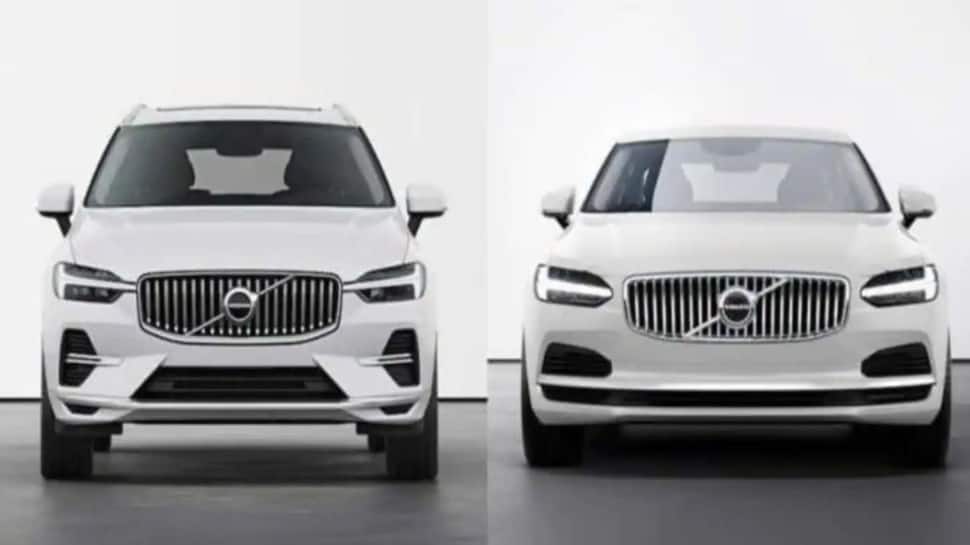 New Delhi: Volvo Car India has introduced the petrol mild-hybrid version of the 2021 S90 sedan and XC60 SUV in India, starting at Rs 61.9 lakh ex-showroom for the S90 and Rs 61.9 lakh for the XC60. Volvo is now offering a three-year warranty and servicing programme for both variants at an additional fee of Rs 75,000.

The decision is in line with Volvo's march toward cleaner technology, as the Swedish automaker prepares to transition from diesel to gasoline engines, and then to an all-electric range by the end of the decade.

In fact, by 2030, every Volvo model will be available in an electrified version. Even in India, where the business expects to treble sales this fiscal year, it is putting a greater emphasis on electric vehicles, announcing the debut of the new Volvo XC40 Recharge EV in 2022.

Returning to the Volvo XC60, the SUV is equipped with the latest Pilot Assist functionality. Then it gets an Android-based touchscreen infotainment system with built-in Google apps, voice assistant, and services, as well as the company's 'Digital Services' bundle.

The 2.0-litre four-cylinder petrol engine is paired with a 48-volt mild-hybrid electric motor under the hood, producing 247 horsepower and 350 Nm of peak torque. The engine comes standard with an eight-speed transmission.

The Volvo S90 petrol mild-hybrid model comes with many of the same features as the XC60. It also receives minor styling changes, such as a new grille with the brand's new emblem, revised front and rear bumpers with a new chrome line, new alloy wheels, and new body colours. Then it's driven by the same 2.0-litre four-cylinder engine, which is mated to a 48-volt mild-hybrid electric motor and is tuned in the same way.

The powertrian produces 247 horsepower and 350 Nm of peak torque, and it comes equipped with an eight-speed automated transmission. Both models will be sold in India as company knocked down (CKD) units, and the Volvo XC60 will compete against the Mercedes-Benz GLC, BMW X3, upcoming Audi Q5 facelift, and Jaguar F-Pace, among others, while the S90 sedan will compete against the Mercedes-Benz E-Class, BMW 5 Series, Audi A6, and Jaguar XF.