Maruti Suzuki Swift, Tata Altroz I Turbo, Hyundai i20 N Line, Renault Kwid, and Tata Tiago NRG have been nominated for the Zee Digital Auto Awards 2021 in the hatchback category. 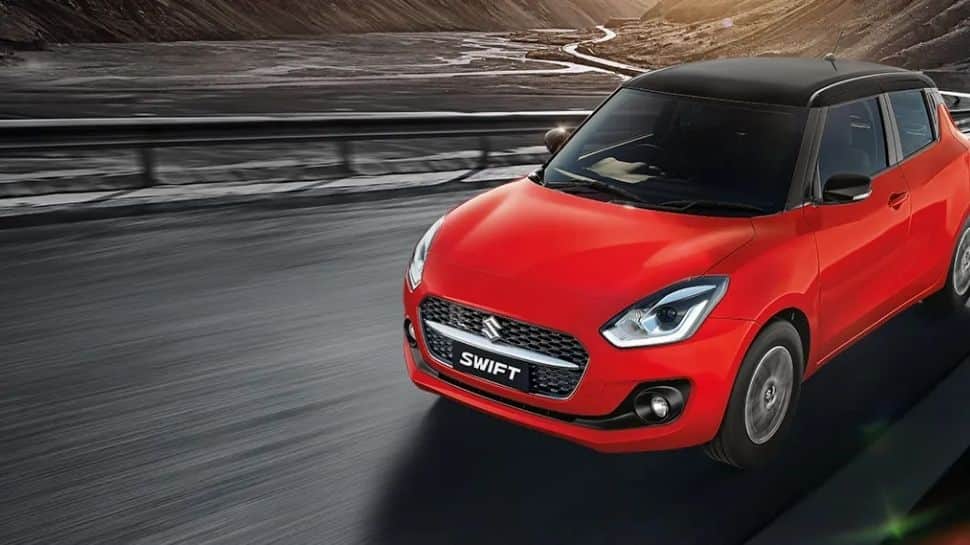 In the hatchback of the year category, five cars have been nominated. These include Maruti Suzuki Swift, Tata Altroz I Turbo, Hyundai i20 N Line, Renault Kwid, and Tata Tiago NRG.

In the last year alone, Maruti Suzuki sold over 1.72 lakh units of Maruti Swift, becoming the best selling four-wheeler in the carmaker’s lineup. In terms of specs, Mauti’s front is defined by a single-aperture front grille along with sharp DRL LED projector lights that give the car a sleek appearance. The car comes in two variants - 1.3 DDiS diesel and 1.2 K12 manual petrol.

Tata Motors has recently launched the Tata Altroz iTurbo, which is equipped with the iRA tech – a connected car technology. The car is powered by a 1.2 litre bi-turbocharged petrol powertrain which produces 110 PS of power helping the model cross 0-100 km/hr in less than 12 seconds. The trim comes with various new features including enhanced connected technology and multi drive modes.

Renault India launched the all-new model of Kwid in September 2021. The latest variant is packed with several new features such as Front driver side pyrotech and pretensioner. The car is launched in 0.8L and 1.0L SCe powertrains in both manual and AMT options.

Tata Tiago NRG variant was launched in the Indian markets on August 4, 2021, in two variants - Tata Tiago NRG MT model and Tata Tiago NRG AMT version. Tata had launched the Tata Tiago NRG at a starting price of Rs 6.57 lakh (ex-showroom). The car comes in four colour variants: Foresta Green, Snow White, Fire Red and Cloudy Grey. It is powered by a 1.2-litre Revotron petrol engine. Tata claims that the engine is capable of generating maximum power of 85 bhp in both manual and AMT transmission options.