Sindhu battled it out against familiar foe Nozomi Okuhara who has been a formidable opponent over the years, in the final of the BWF World Tour Final 2018. 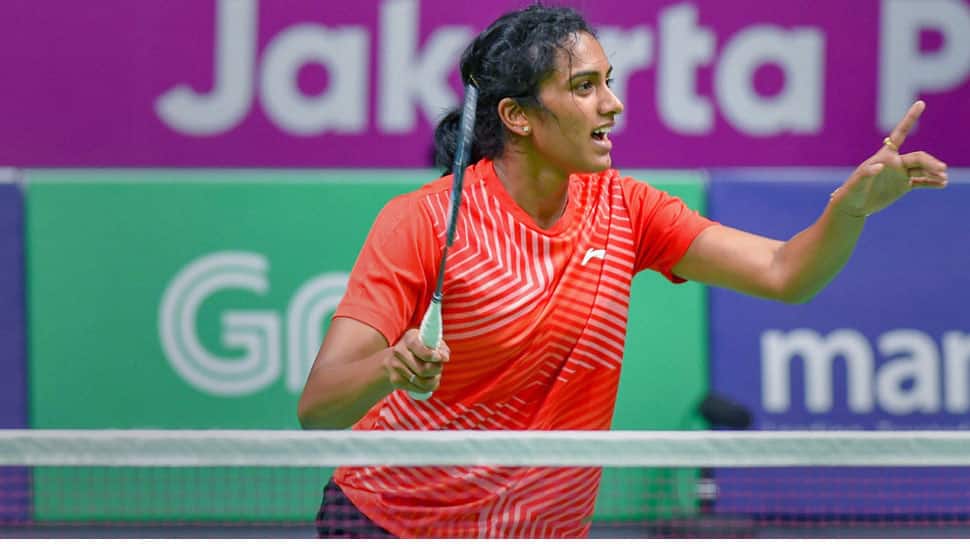 Shuttler PV Sindhu who recently became the first Indian to win the BWF World Tour Finals, has expressed her happiness after finally clinching a gold medal. She had failed to emerge victorious in seven consecutive finals, resulting in constant questions over her lack of success.

"I am happy that I am the first Indian woman to win this tournament. This is the first time that I have got a gold, earlier I have come to the finals seven times but I lost (settled for silver). Many people asked me "What's happening in the finals?", but I want to tell everybody that I have clinched a gold this time," she said.

Sindhu battled it out against familiar foe Nozomi Okuhara who has been a formidable opponent over the years, in the final of the BWF World Tour Final 2018. Okuhara gave a tough fight, with the shuttler citing her positivity and concentration as the factors which turned the tide in her favour.

"As the match began, I had taken the lead initially but Nozomi made a comeback. There was a stage where the score was like 15-15 , 16-16. That's when the pressure builds because although you've taken the lead, the opponent has managed to equalise. But I took this positively and concentrated only on the next shot. Every point was important," said Sindhu

"We know each other's game well, therefore going on the court and immediately strategising is very difficult. Pressure tends to build up and that's where we give away points. But all that aside, I tried keeping my focus intact and was able to win," added the shuttler.

Sindhu is extremely excited about the upcoming year which will witness a lot of tournaments as well as qualifiers for the 2020 Tokyo Olympics. Her main aim is to stay fit at any cost with focus on maintaining her overall stamina.

"2018 has been really special for me. I lost in the finals but I am proud that I have won silver medals. There will be many tournaments in 2019 with qualifiers for the Tokyo Olympics 2020 also set to take place. My main aim and focus will be on staying fit and maintaining my off court and on court stamina," concluded the 23-year-old.

Hope no one will question me about my final losses anymore: PV Sindhu