Earlier on Wednesday, B Sai Praneeth also made an early exit in men's singles event after he was forced to retire midway in his first-round match against Anders Antonsen of Denmark. 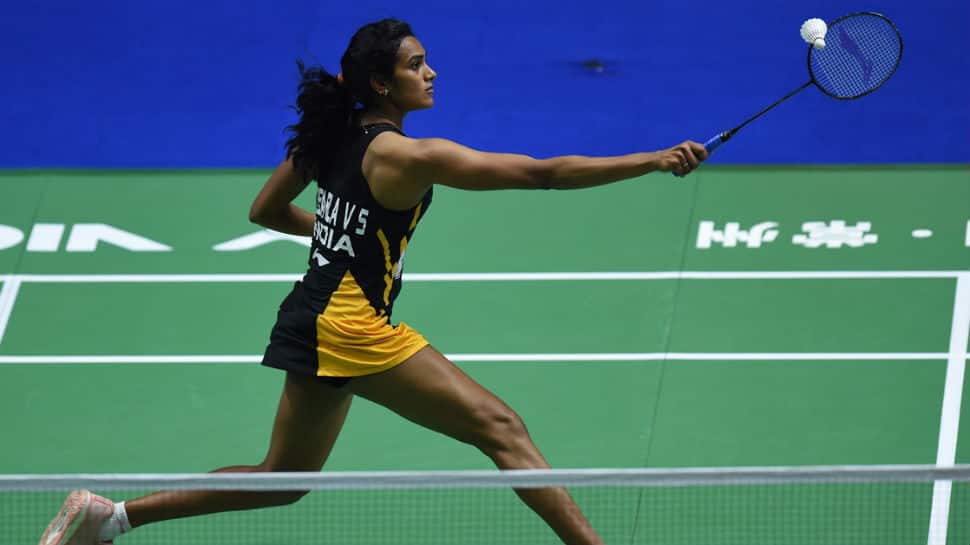 Incheon: Ace Indian shuttler PV Sindhu on Wednesday crashed out of the Korea Open Super 500 tournament after suffering a shocking first-round loss to Zhang Beiwen of the US.

Fifth-seeded Sindhu, who became the first Indian to win Badminton World Championships gold last month, squandered a first-game advantage and went down 21-7, 22-24, 15-21 by World No. 10 Beiwen in a contest that lasted for almost an hour.

It was a tough loss for the reigning world champion as she had a match point in the second game. But the American hung in their and closed out the match comfortably eventually. With the win, Beiwen snapped a three-match losing streak against the Indian.

This was a second successive early exit for Sindhu. The 24-year-old had crashed out of the China Open World Tour Super 1000 badminton tournament as she went down fighting to Thailand's Pornpawee Chochuwong last week.

Earlier in the day, B Sai Praneeth also made an early exit in men's singles event after he was forced to retire midway in his first-round match against Anders Antonsen of Denmark.

Praneeth had lost the first game 9-21 and was trailing 7-11 in the second when he chose to retire because of injury and thus send Antonsen through to the round of 16.