Bhojpuri actress Akshara Singh's pictures with actor Arvind Akela Kallu are going viral in which the two are seen dressed up as bride and groom and sitting in a 'Mandap'.

New Delhi: Akshara Singh is a big name in the Bhojpuri film industry and her pictures and videos often go viral. The actress is blessed with delicate features and has a whopping fan-following. She is one of the most popular actresses of Bhojpuri cinema and is an avid social media user. Recently her pictures with actor Arvind Akela Kallu went viral in which the two are seen dressed up as bride and groom and sitting in a 'Mandap'. 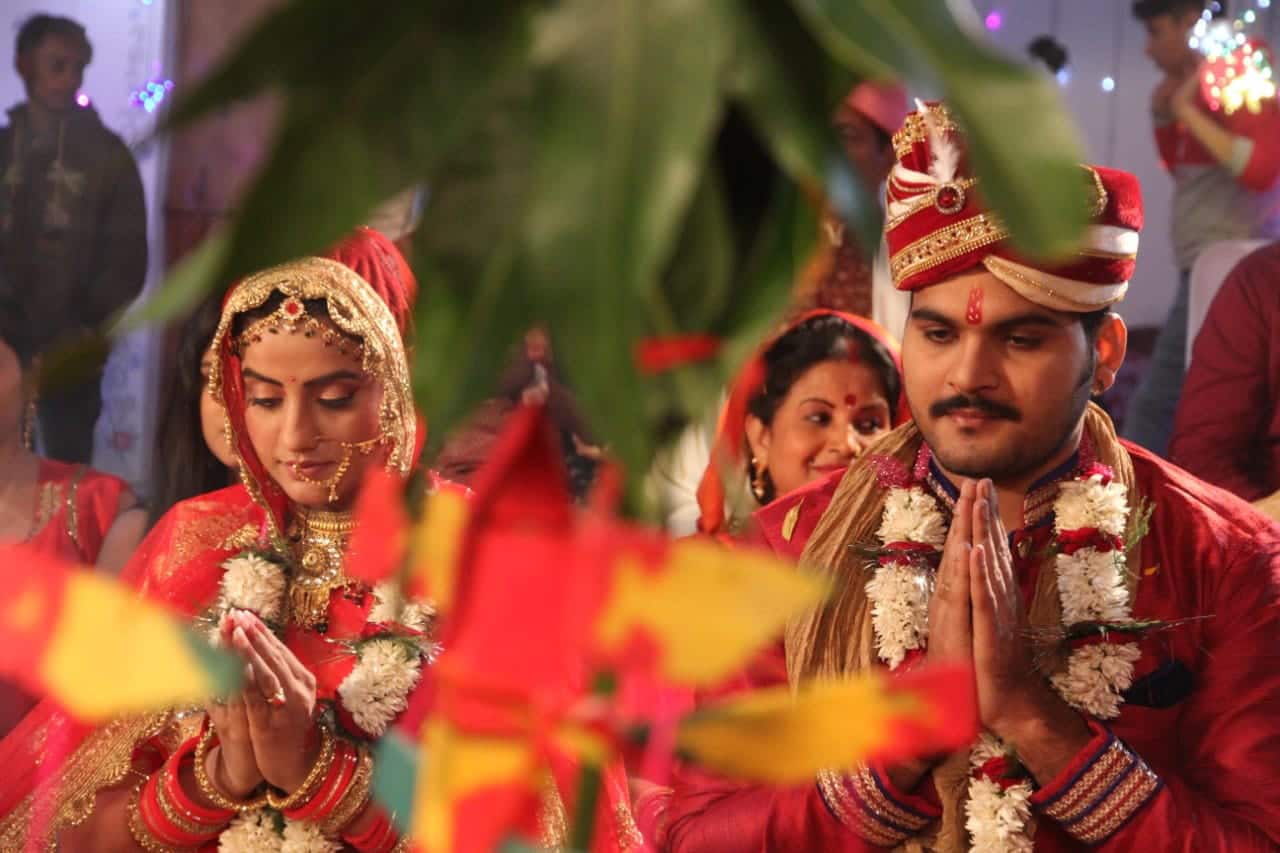 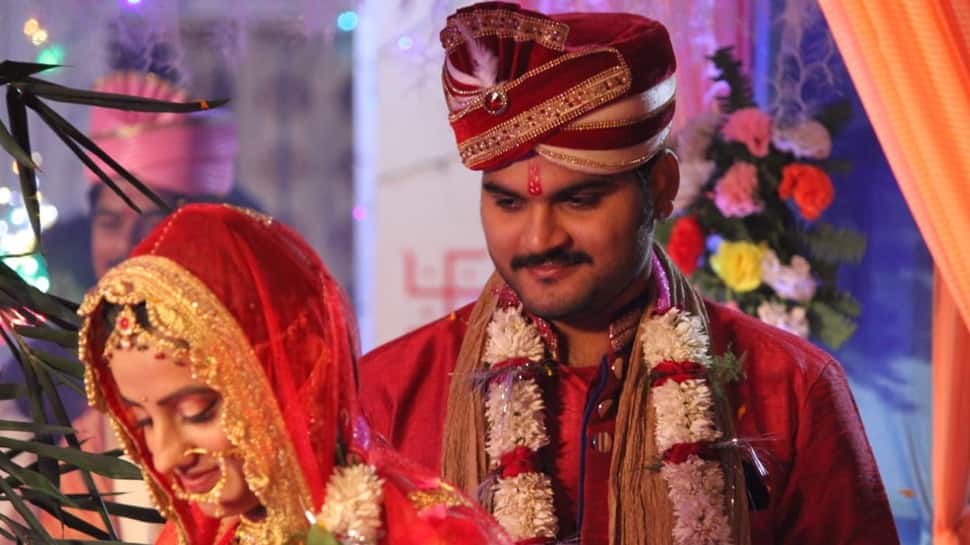 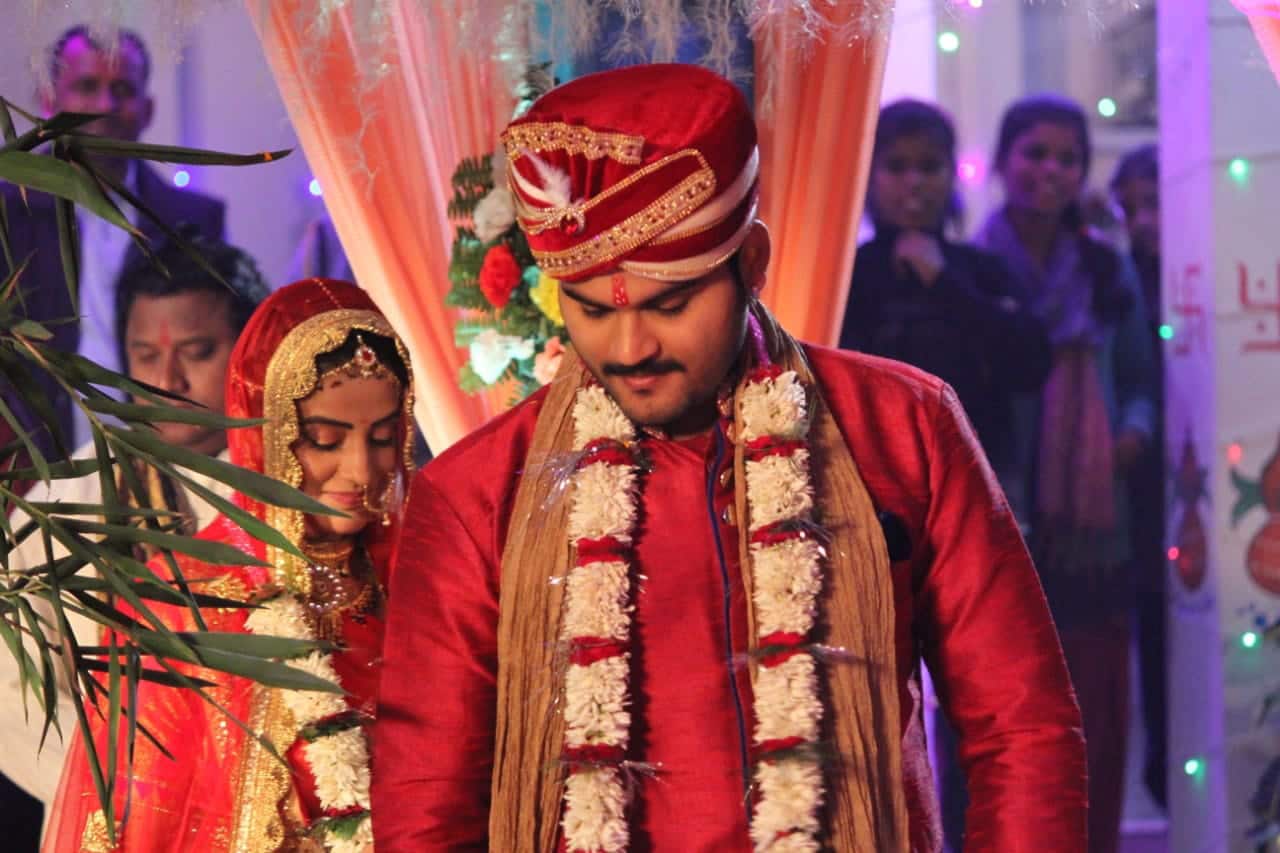 As soon as the pics went viral, fans started congratulating the two, thinking that they have tied the knot.

However, that is not the case. As per reports, the pics are from the shoot of a film that is being helmed by Chandan Upadhyay.

Akshara also took to Instagram and shared her look from the film.

Apart from acting, Akshara is known for her singing prowess as well. The stunner has released several songs which are a rage on social media. Some of her songs include, 'Patari Par Rail Akel Chali', 'Kasam Hai Bhula Dungi', 'Sacche Pyaar Ka Intazaar' among others.