Actor-singer Akshara Singh's songs are a huge rage on social media as they get millions of views on YouTube. 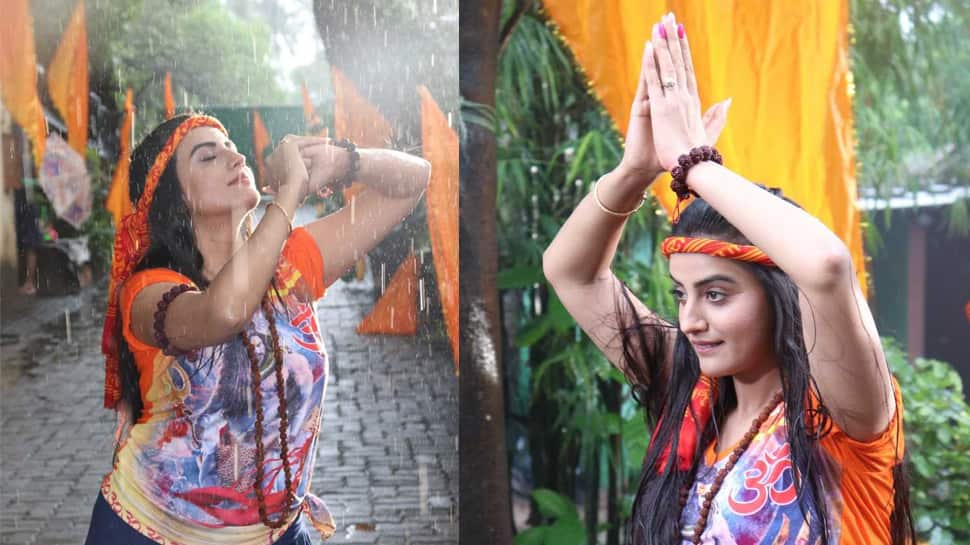 New Delhi: Top Bhojpuri actress Akshara Singh is known for her immense dedication and hard work in the industry. She is one of the few actresses in Bhojpuri movie business who can also croon songs and that too beautifully. Like every year, Akshara is gearing up to release her new Kanwar song dedicated to Lord Shiva in the month of Sawan or Shravan.

Akshara continued the song shooting in Mumbai despite heavy rainfall. The song has been composed by Ghungroo and choreography is directed by Ram Devan. The ace choreographer has given many hook steps to the actress, who performed brilliantly amid heavy rainfall in the city. She continued the shoot till wee hours in the morning. 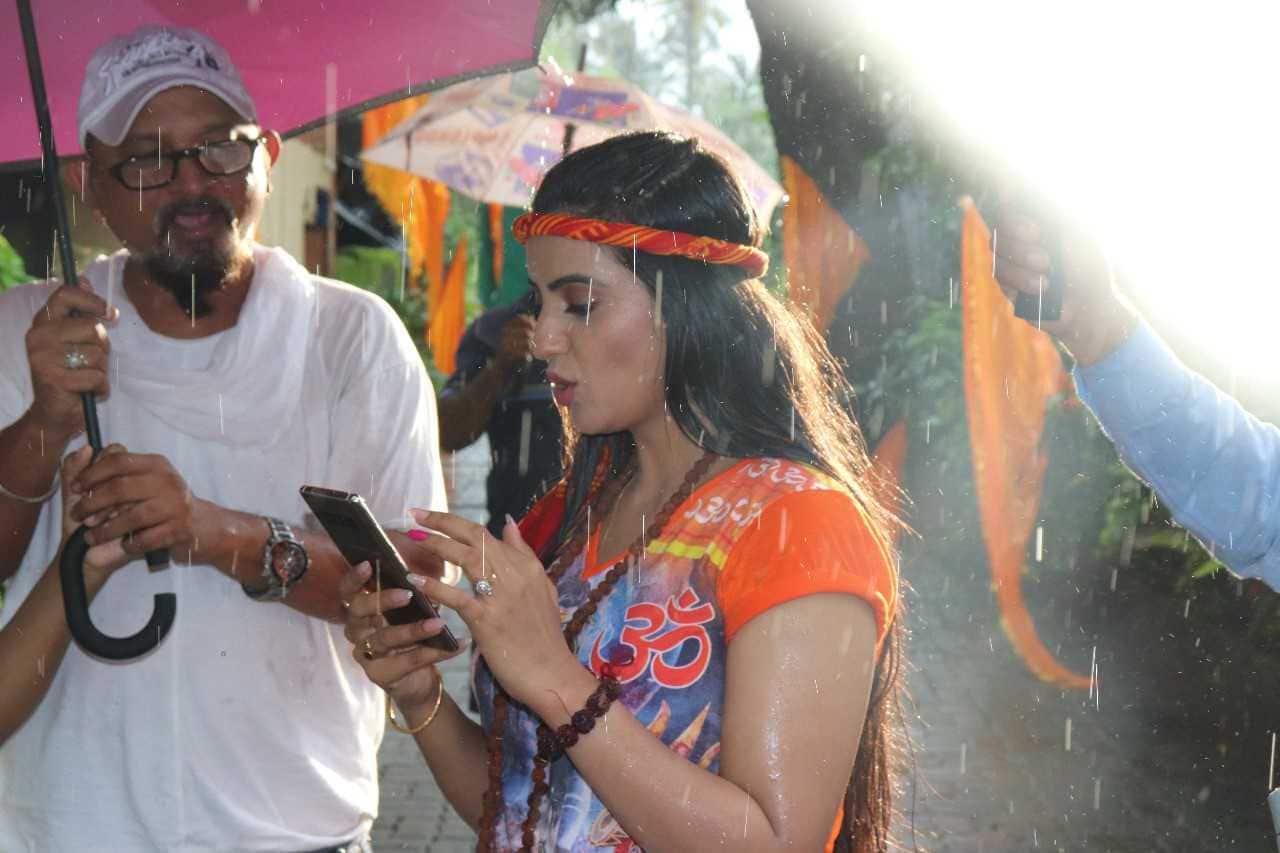 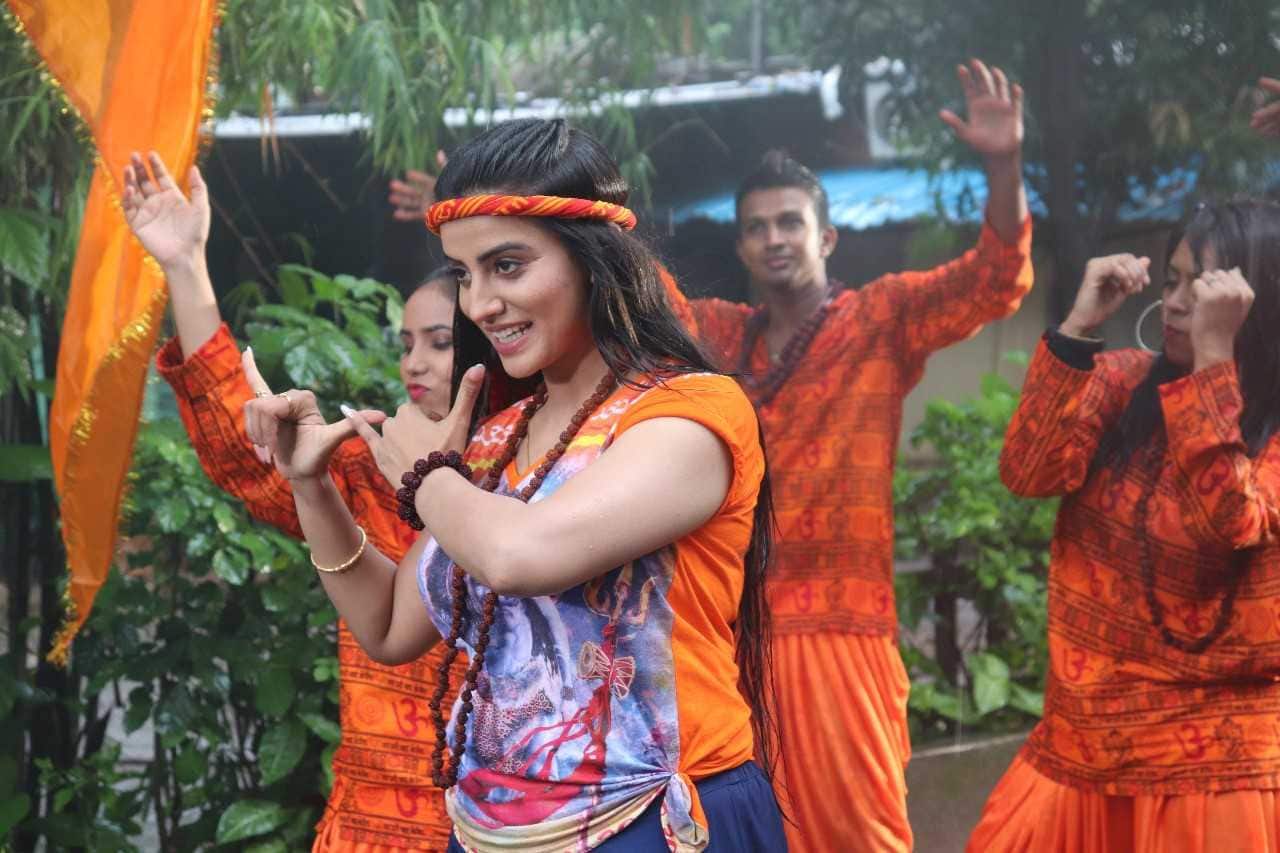 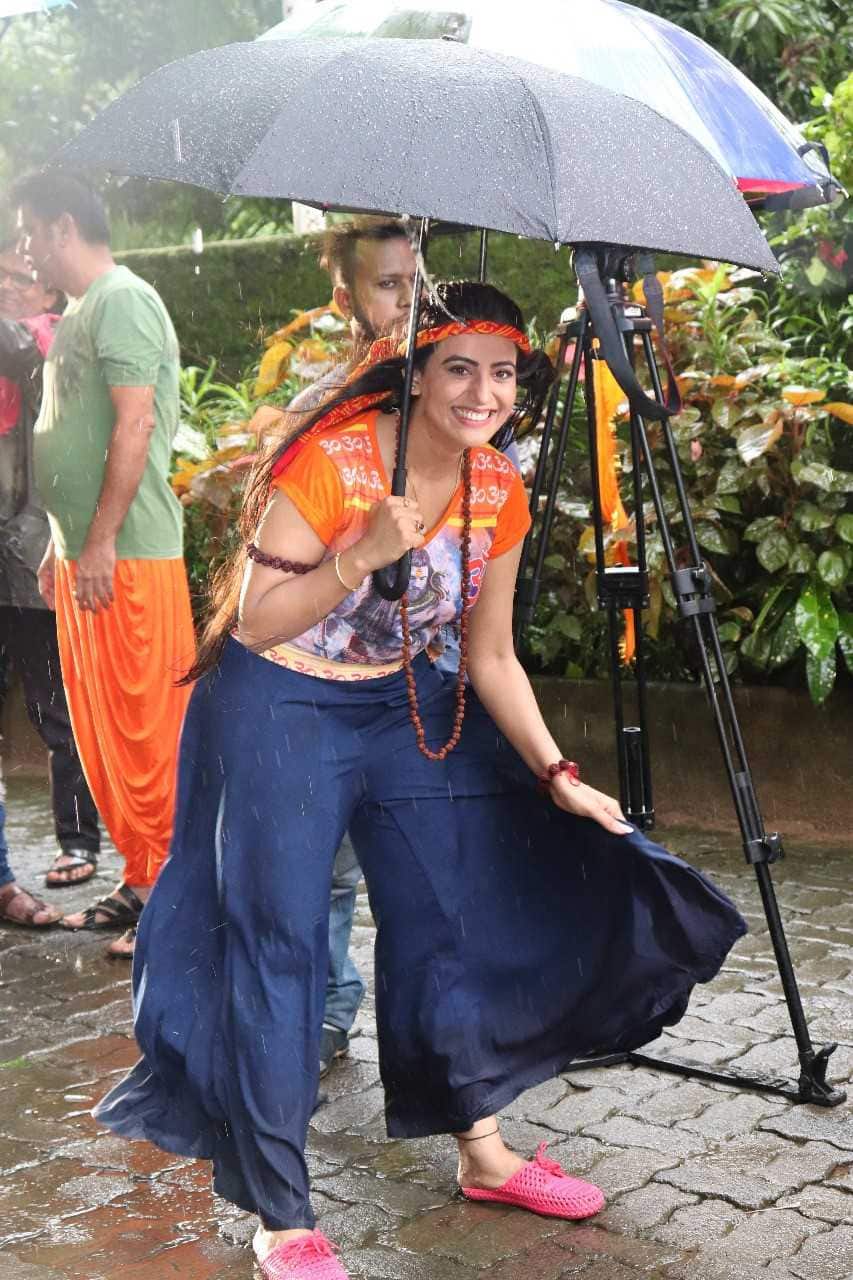 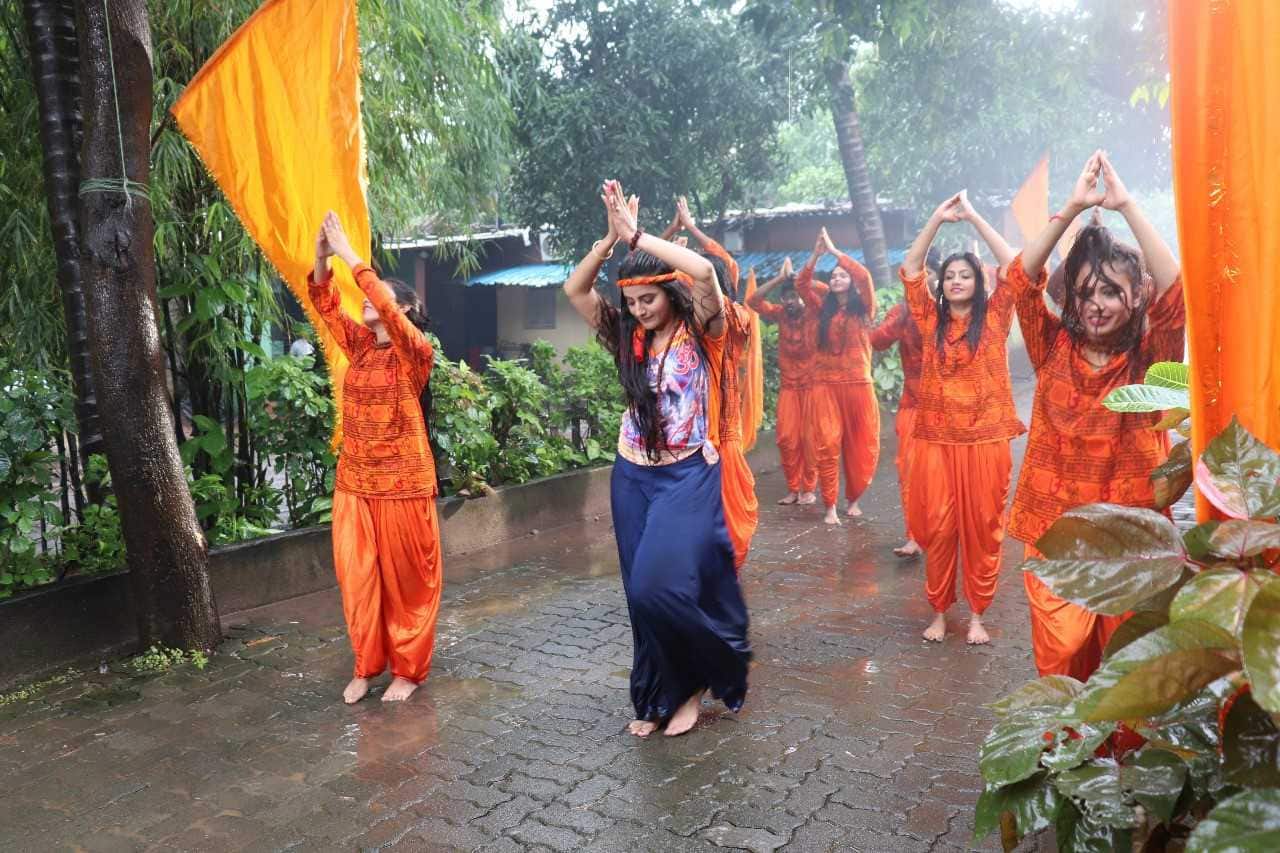 When asked by reporters how she is managing to shoot despite the heavy downpour, Akshara said, "I have Baba Bholenath's (Lord Shiva) blessings with me and that's why rain cannot stop me."

She also thanked the entire team who shot continuously day-night for this song. She said, "I am very thankful to the entire crew who stood by me and helped in the completion of the song shoot. I enjoyed thoroughly and soon this Sawan song will be released."

Actor-singer Akshara Singh's songs are a huge rage on social media as they get millions of views on YouTube.

She usually brings out singles and albums during a festive time like Navratri and Kanwar Yatra.