The film is produced by Chandni Shrivastav under the banner of A2G Film Production Presents and is directed by Sunil Manjhi.

New Delhi: The first look of Bhojpuri film 'Dilwar' starring Arvind Akela Kallu and Nidhi Jha has been unveiled by the makers. The film is produced by Chandni Shrivastav under the banner of A2G Film Production Presents and is directed by Sunil Manjhi. 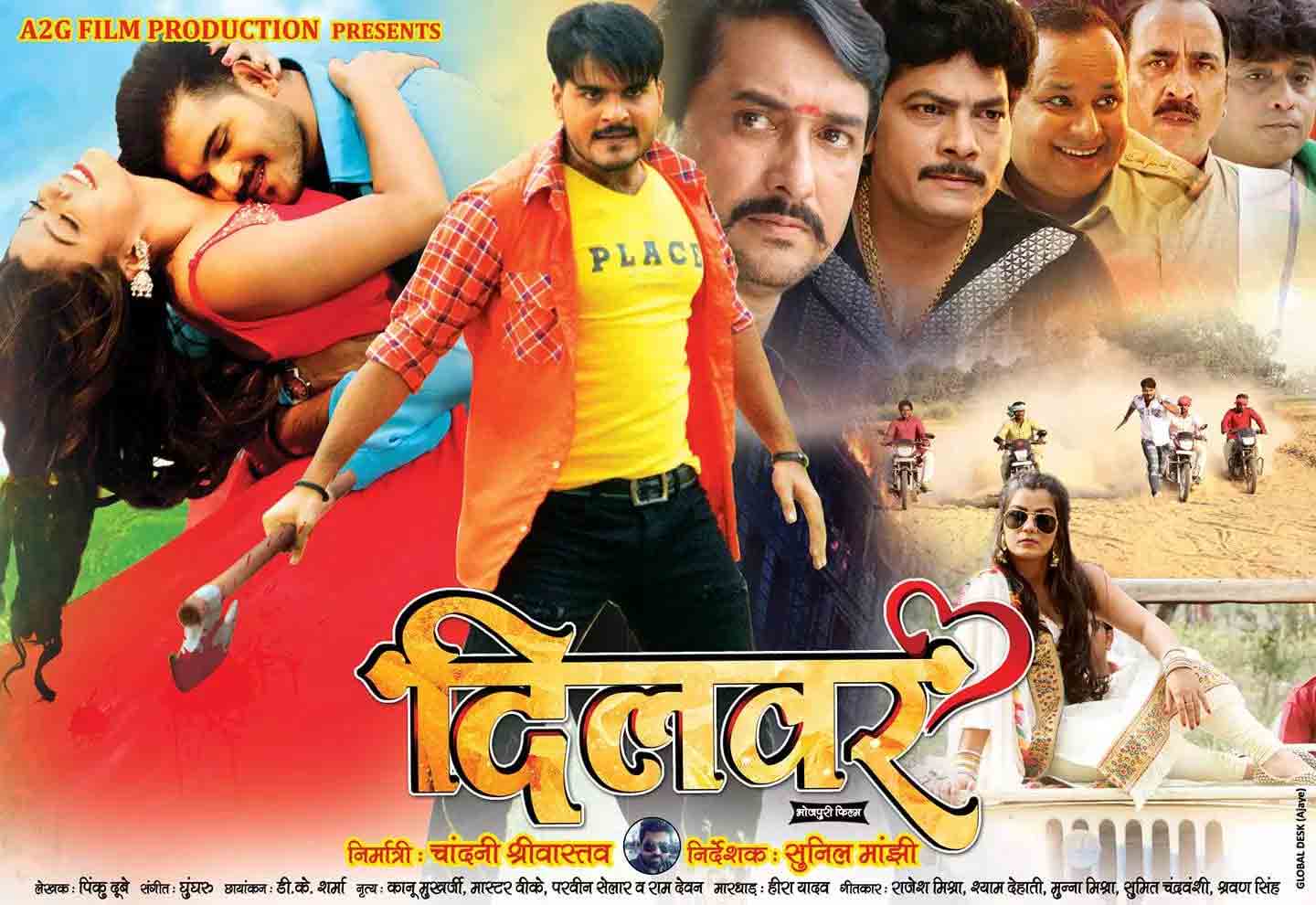 The songs are by Rajesh Mishra and Shyam Dehati. Heera Yadav has direced the action sequence while Pinku Dubey has written the story. Music has been composed by Avinash Jha Ghungroo while Kanu Mukherjee, Vivek Thapa and VK Master have done the choreography. The lyrics of the songs have been penned down by Shyam Dehati, Sumit Chandra Vanshi and Rajesh Mishra.