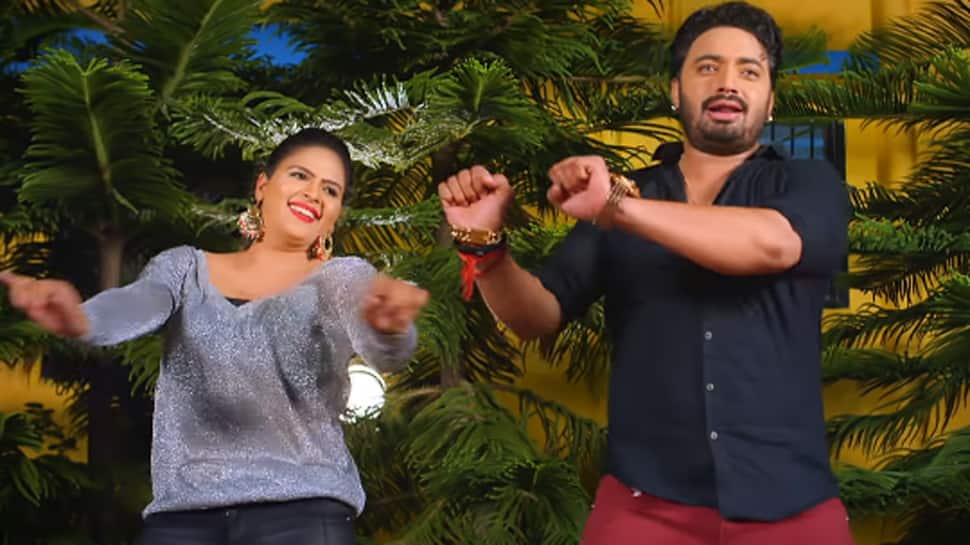 Made under the banner of Mr. Maruti Entertainment Present, filmmaker Dhiru Yadav's 'Badrinath' is one of the most-awaited films in the Bhojpuri film world. It has been produced by Subhash Rai and Jugal Maheshwari.

Actor Sanjeev Mishra's fans often call him 'powerstar' because the young actor's films are full of action and dangerous stunts. While talking to BFilms digital media, Sanjeev revealed that the trailer of his film 'Badrinath' has been much loved by the audience and that the film's video song 'Luliya Lamhar Bhatar Leke Ka Karbe' has been unveiled on YouTube and viewers are showering it with love.

The actor further said that Chandni Singh has performed with him in the song and that the film 'Badrinath' will release soon. "Since I want the audience to go and watch the film in theatres, I won't be able to talk about the story of the film. I apologize to the audiences for this but watching a film is best enjoyed in Cinema halls".