While the cops tried to reason with the attacker, he opened fire, leaving one person injured. 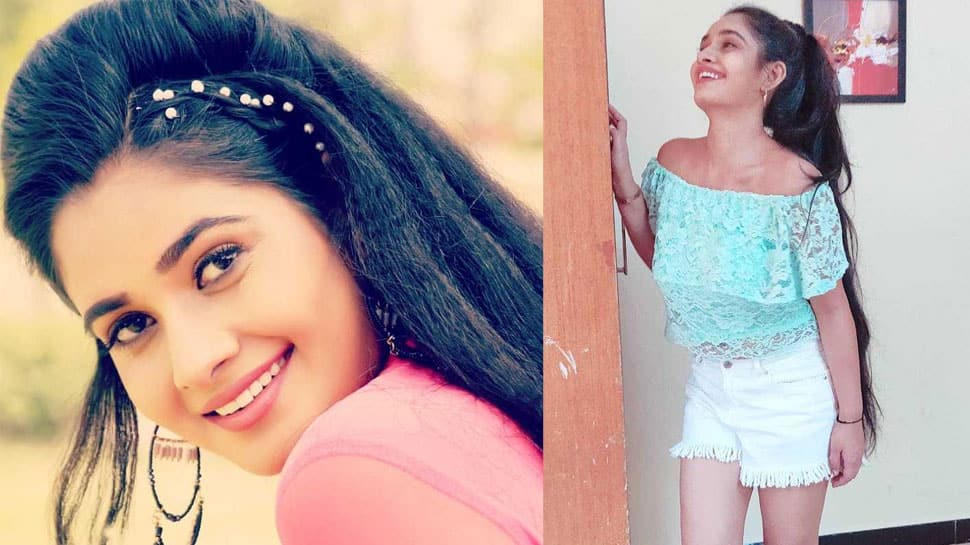 New Delhi: Popular Bhojpuri actress Ritu Singh had a narrow escape after she met with an untoward incident while shooting a film in Robertsganj, Uttar Pradesh. The actress was shooting for the film titled 'Dulari Bitiya' for the past ten days and the crew was staying at a nearby hotel.

On Saturday, a youth entered the hotel room with a pistol and held the actress captive at gun point. What followed was a high voltage drama inside the hotel premises. As soon as the news broke, police managed to reach on spot and tried to take charge of the whole fiasco.

While the cops tried to reason with the attacker, he opened fire, leaving one person injured.

The police kept the attacker involved in a conversation and tricked him to keep his pistol down. Soon after that, the cops arrested him and managed to safely release the actress. The youth has been identified as Pankaj.

The entire cast and crew of the film are in shock after the harrowing incident and the makers have decided to stop the shooting for some days. 'Dulari Bitiya' is made under the banner of Hansika Music.

The actress is a famous name in Bhojpuri industry and has worked with A-listers like Pawan Singh and Khesari Lal Yadav.