This is in a first when the makers decided to bring a film into theatres after a strong public demand on social media. 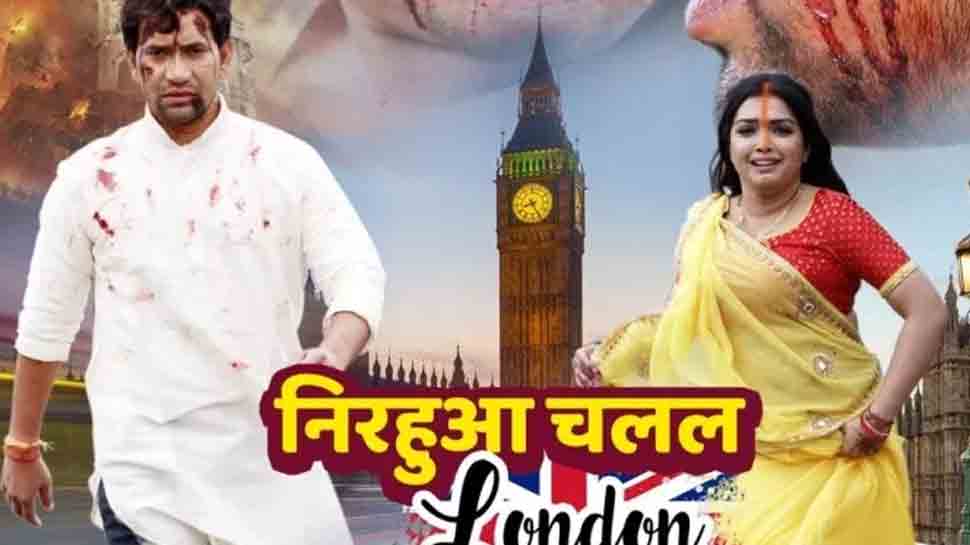 This is in a first when the makers decided to bring a film into theatres after a strong public demand on social media.

Directed by Chandra Pant and produced by Sonu Khatri, the film was originally scheduled to release on January 25, 2019. However, the release date was pushed by the makers last minute due to unknown reasons.

The trailer of the film was released some time and it was an instant hit. The film has been shot primarily in Mumbai, Nepal and London.

Nirahua and Aamrapali come across as an ideal couple on screen. The two actors look incredibly good together, and hence they are regarded as Bhojpuri cinema's best reel-Jodi.