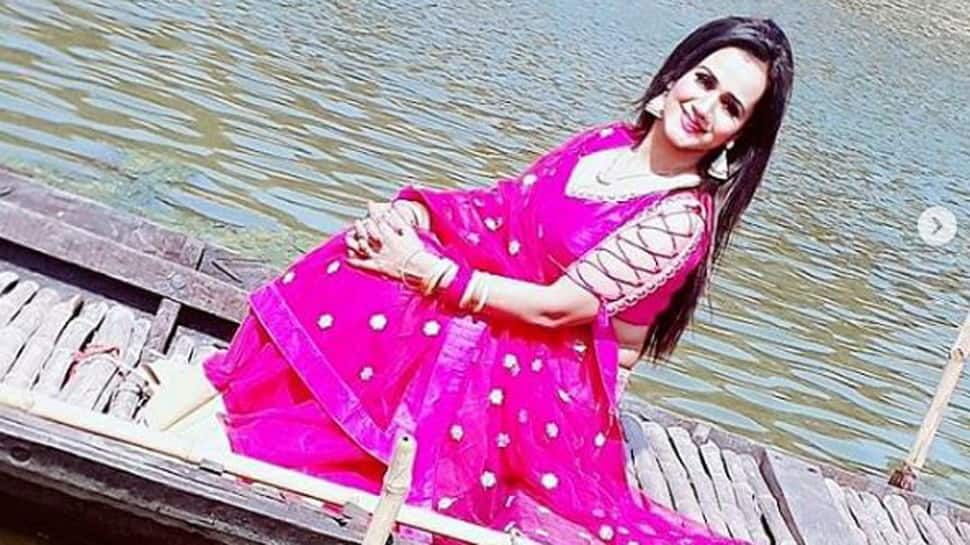 New Delhi: Popular Bhojpuri actress Gunjan Pant is all set to make her television debut. The actress would be reportedly cast in a Bhojpuri remake of popular TV show ' Bhabhi Ji Ghar Par Hai', which initially starrer Shilpa Shinde in the lead role.

According to sources, Gunjan will be seen essaying the role of Kishmish Bhabhi and her husband's role would be played by popular comedian Prakash Jash. The show will be reportedly titled 'Bagal Wali Jaan Mareli'. The storyline would be similar to that of the Hindi show 'Bhabhiji Ghar Par Hai'.

Apart from Prakash and Gunjan, the show will also star a handsome couple. The first promo of the show has been released and it has really left the audience intrigued. Gunjan is known as the Shilpa Shinde of the Bhojpuri industry and she has expressed her happiness over getting this role. The actress has been busy shooting for her film 'Gunda' in Mumbai but took out time to shoot for her upcoming Tv show.