The actress took to the social media app yet again and shared a picture in a front-tied shirt, making fans go berserk. 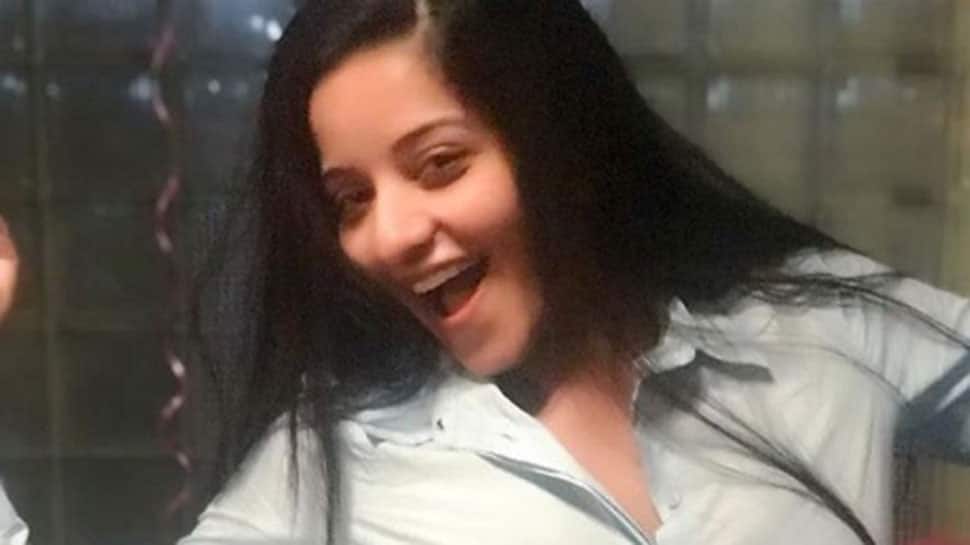 Popular television actress Monalisa, who began her career with Bhojpuri films, is an internet sensation and has a mammoth fan-following. The actress has over 1.6 million fans on Instagram and her pictures and videos often go viral. Fans adore 'Mona' and often shower her pictures with compliments, flooding the comments section. The actress took to the social media app yet again and shared a picture in a front-tied shirt, making fans go berserk.

She made her television debut last year with a supernatural show in which she plays the role of an evil force (daayan). Mona has been showered with immense praises for her performance and the show is performing well in terms of TRPs!

The actress has a huge fan following and her fans are always excited to know more about her personal and professional life. Fans adore 'Mona' and shower her pictures with compliments, flooding the comments section. The actress is quite a poser and often shares pics that makes fans go berserk.

The actress has featured in over 125 Bhojpuri films and acted in several language movies such as Hindi, Kannada, Telugu, Tamil, Oriya and Bengali as well. She is a big name in the Bhojpuri film industry and is famous for her terrific dance moves.