Monalisa went to Colombo recently with her husband Vikrant 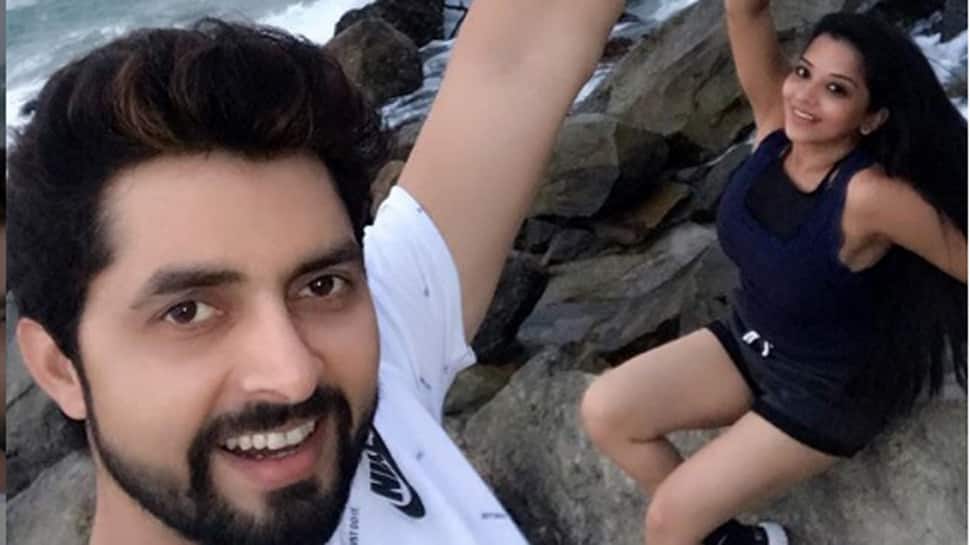 New Delhi: Popular Bhojpuri and television actress Monalisa has a mammoth fan-following on social media and her pics and videos go viral in almost no time. The actress is quite active on Instagram and often shares latest updates about her life with fans.

Monalisa went to Colombo recently with her husband Vikrant Singh Rajpoot and shared various pics from her dreamy holiday. On Wednesday, the actress took to the social media platform yet again and shared a throwback pic with her hubby dearest. 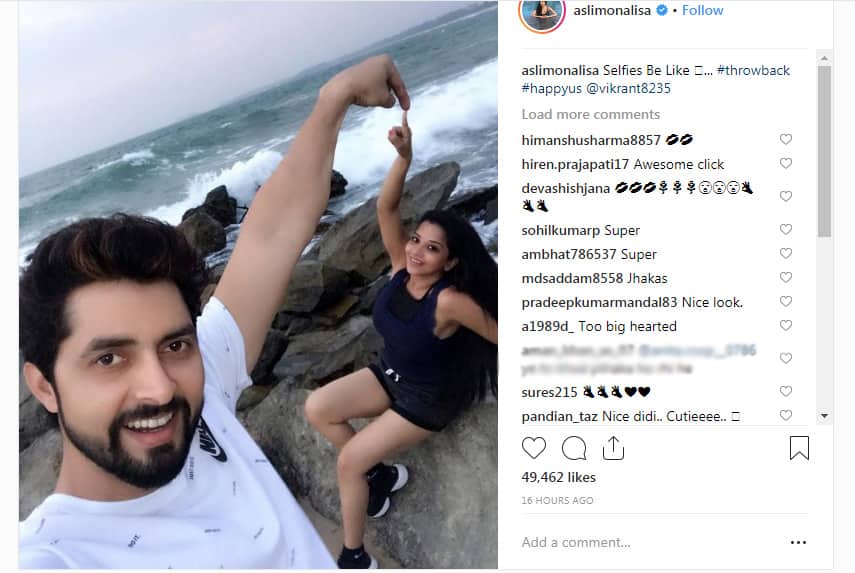 Mona and Vikrant tied the knot inside popular reality show 'Bigg Boss' season 10 where the former was a contestant. Their wedding was aired on national television and became the talking point that year.

The actress made her television debut with the supernatural show titled 'Nazar'. Monalisa plays the role of an evil force (daayan) in the show and has been showered with immense praises for her performance. Talking about the show, it is doing good on TRPs as well!