The film features Kajal Raghwani as the love interest of Pawan and will be high on romance. 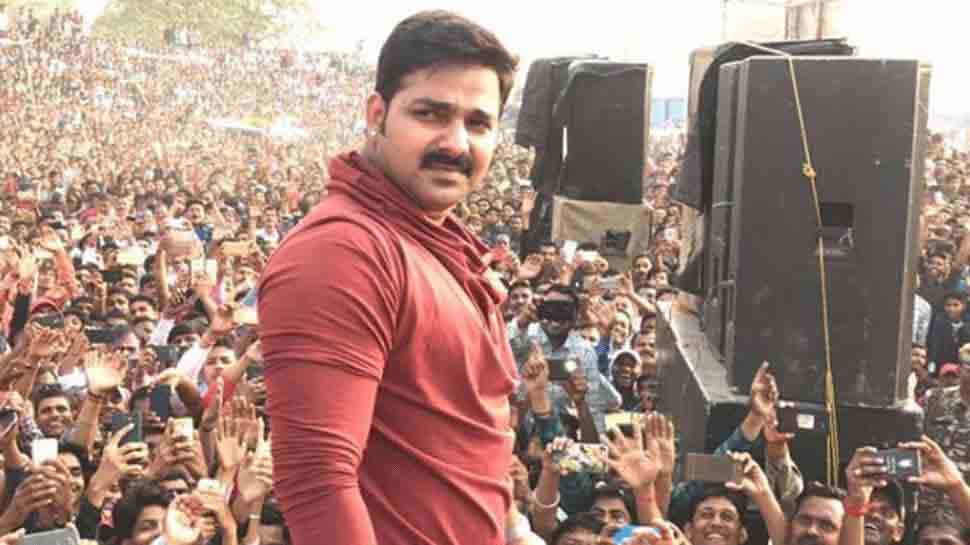 New Delhi: Bhojpuri power star Pawan Singh's much talked about upcoming venture 'Maine Unko Sajan Chun Liya' has created quite a stir among fans. The film features Kajal Raghwani as the love interest of Pawan and will be high on romance. 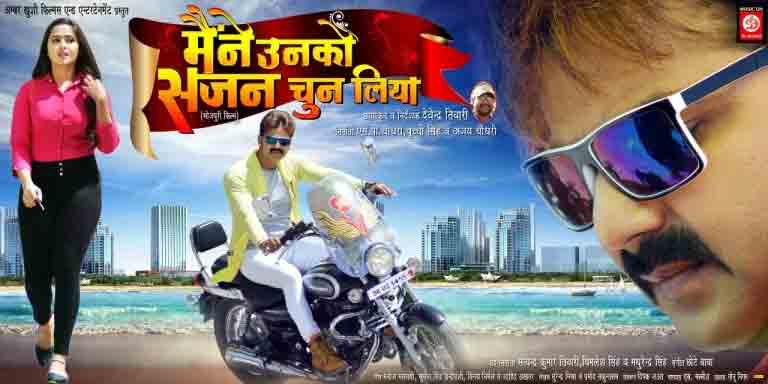 The film is produced by Producer Bukchi Singh, SP Singh and Akash Kumar Tuddu. The project is directed by Devendra Tiwari, who is making his maiden directorial debut with this film. 'Maine Unko Sajan Chun Liya' happens to be the first Bhojpuri film which has been shot in the beautiful locales of Dehradun.

In 2016, he was Pawan was honoured with the Best Male Singer in the International Bhojpuri Film Awards. Besides, this project, his yet another upcoming venture 'Loha Pahalwan' trailer was released sometime back and it created quite a flutter on social media.