Poonam Dubey recently started shooting for her next titled 'Himmat' 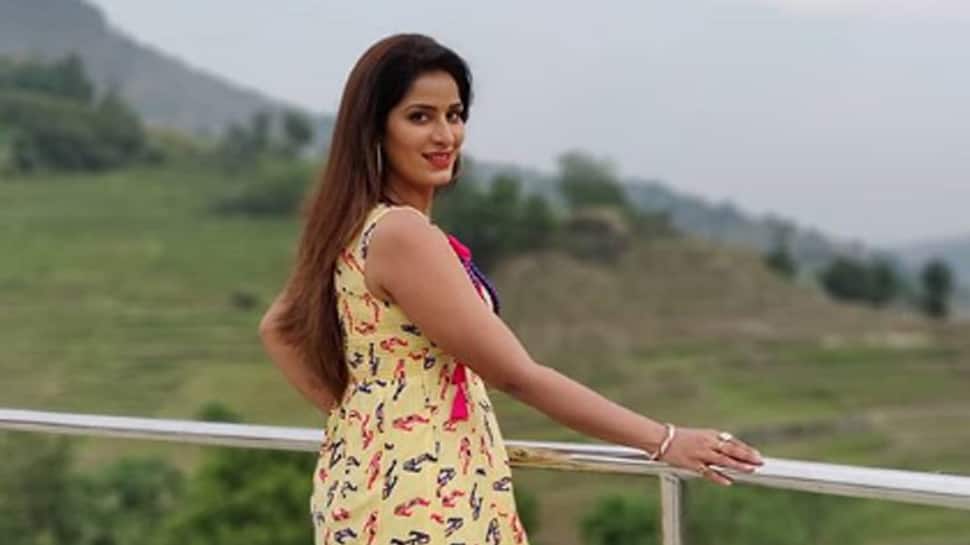 New Delhi: One of the most popular actresses of Bhojpuri cinema, Poonam Dubey is an avid social media user. She often shares pics and videos on Instagram, making her fans go berserk.

On Friday, Dubey shared a pic in which she can be seen posing in a bright yellow dress. She completes her look with black boots and accessories.

The actress recently started shooting for her next titled 'Himmat'. She stars along with actor Gaurav Jha in the film. The two were last seen in together in 'Prem Yudh' and delivered an impressive performance. Fans are excited to see them team up once again.