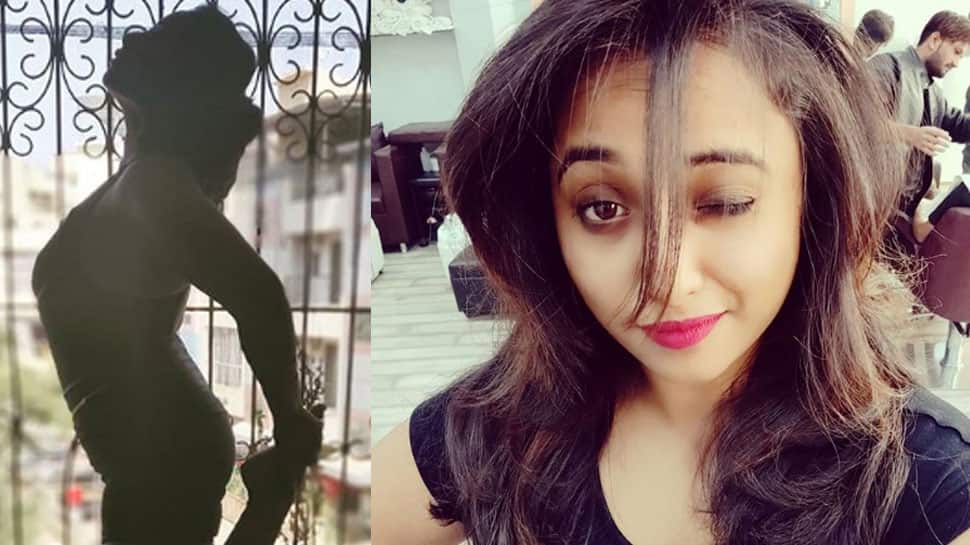 New Delhi: One of the most successful actresses of the Bhojpuri film industry, Rani Chatterjee believes in staying fit and following a healthy routine. The actress is quite active on social media app Instagram and has a massive number of followers as well. She keeps her fanbase inspired by sharing workout pics and videos from time to time.

On Wednesday morning, Rani shared yet another pic that will motivate you to adopt a healthy lifestyle and exercise regularly.

A post shared by Rani Chatterjee Official (@ranichatterjeeofficial) on Feb 19, 2019 at 6:48pm PST

Monalisa in deep trouble, appeals for help-Details inside