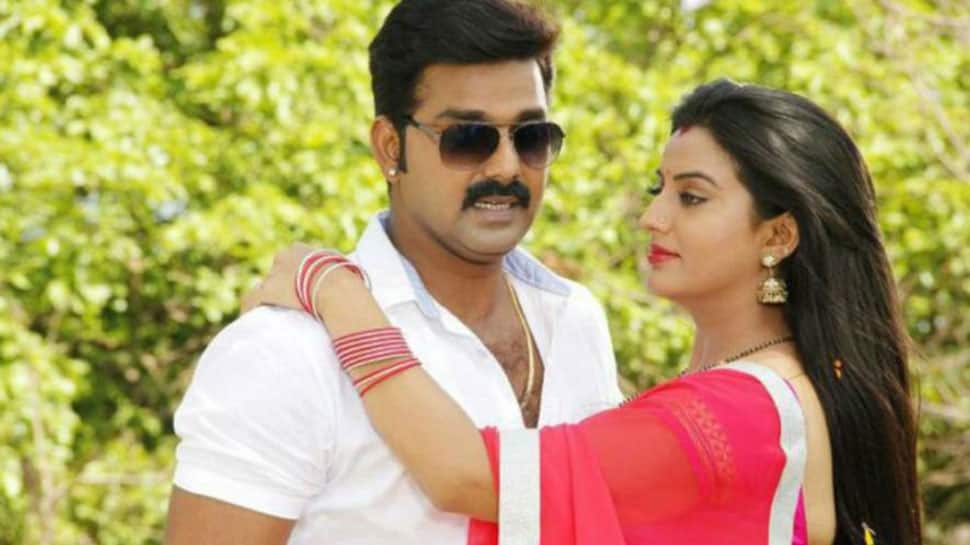 New Delhi: Power star of Bhojpuri cinema Pawan Singh and top actress Akshara Singh have delivered blockbuster hits and chartbuster songs. Their on-screen jodi is loved by Bhojpuri movie buffs. And both have got a solid fan base on social media.

Recently, a throwback video of the two found its way to the internet. It was from the International Bhojpuri Film Awards 2017  (IBFA) which was held in London. The two were performing on stage and their dance kept the audiences in high spirit.

Pawan and Akshara grooved to a number of chartbuster songs like 'Lollipop Lagelu', 'Rate Diha Butake Piya' to name a few.

The IBFA is held every year in a different country. The video has garnered as many as 10,423,896 views on YouTube so far.

Akshara Singh started off her career with TV serials before venturing into Bhojpuri films. She has starred in almost 50 movies as of now. Her on-screen pairing with superstar Pawan Singh is loved by the audiences. They will be seen in 'Mental Raja' together.