Fans in Mumbai have liked the movie.

New Delhi: Bhojpuri superstar Yash Kumar's 'Bitiya Chhathi Mai Ke' has released to houseful shows in Mumbai. The film has opened in theatres today and is receiving a great response. The film was initially released in Bihar and Jharkhand during Chaiti Chhath festival. The film is based on the auspicious festival of Chhath which is widely celebrated in Bihar, Uttar Pradesh and the Northern belt of the country. 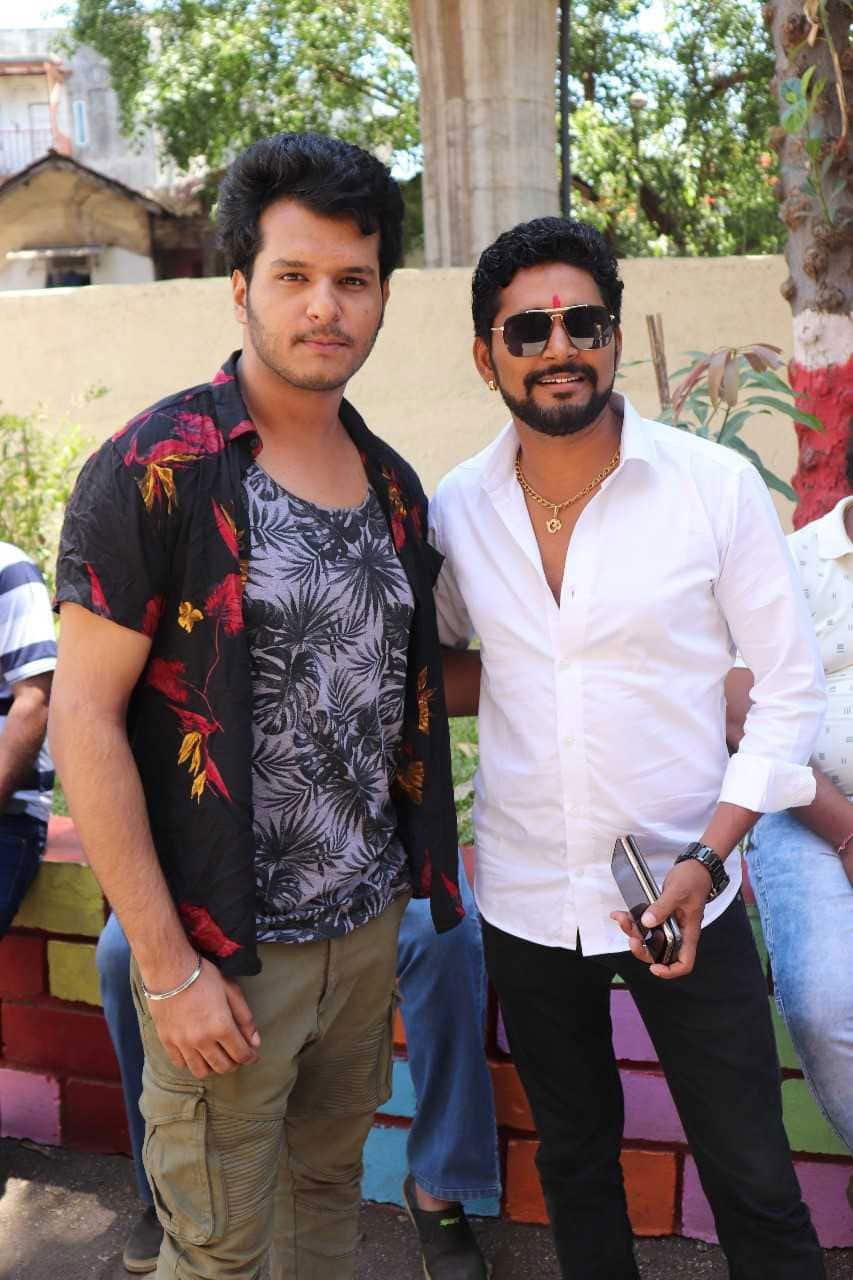 Fans in Mumbai have liked the movie and hailed it as the most religious and spiritual Bhojpuri film ever made. 'Bitiya Chhathi Mai Ke' has been directed by Sujeet Verma and has been appreciated for its content and performances of the actors. Yash Kumar and Anjana Singh play lead roles in the movie. 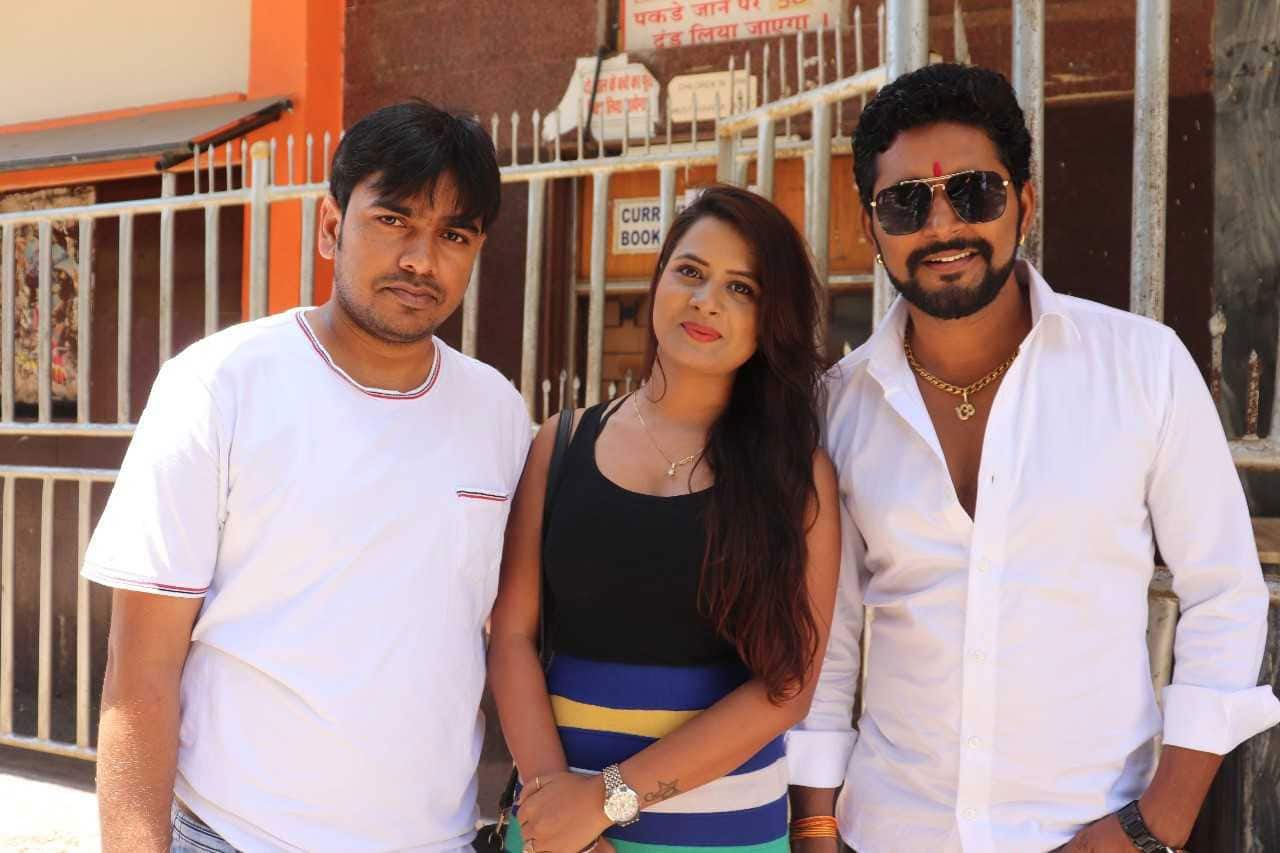 The storyline revolves around a central character played by Yash, who prays to Chhathi Mai (Chhathi goddess) and wishes to have a daughter. The goddess blesses him with a daughter, and then the screenplay moves towards showing how a poor man from a village manages to make sure that his daughter gets the best of everything. The hardships that he faces highlight the plight of a father. 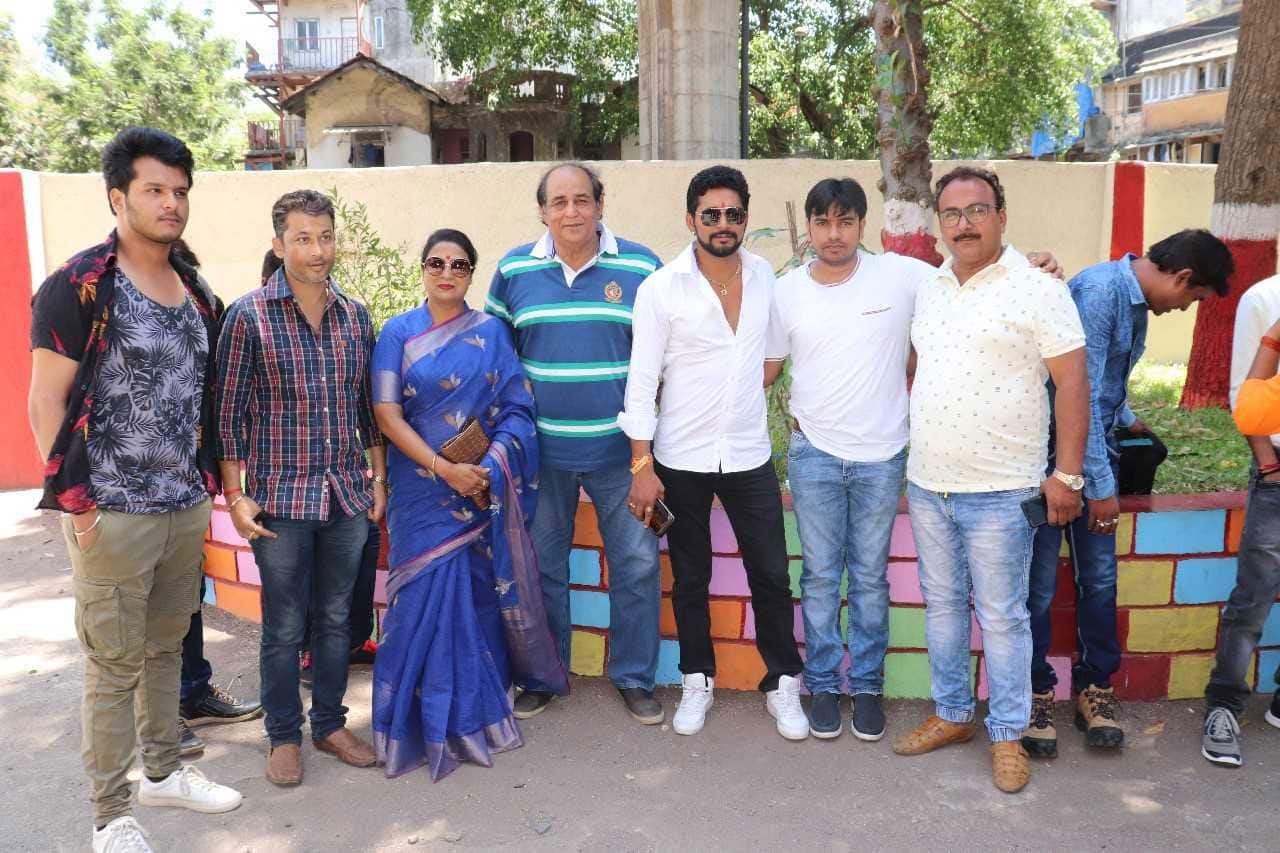 'Bitiya Chhathi Mai Ke' has been liked much by the fans in Uttar Pradesh, Bihar and Jharkhand. The movie which has now released in Mumbai will be appreciated by viewers there as well as it has a beautiful storyline and is spiritually inclined. The most revered Chhath festival forms the central plot of the film.