Chandra Shekhar is an RJD MLA from Madhepura Sadar assembly constituency in Bihar. 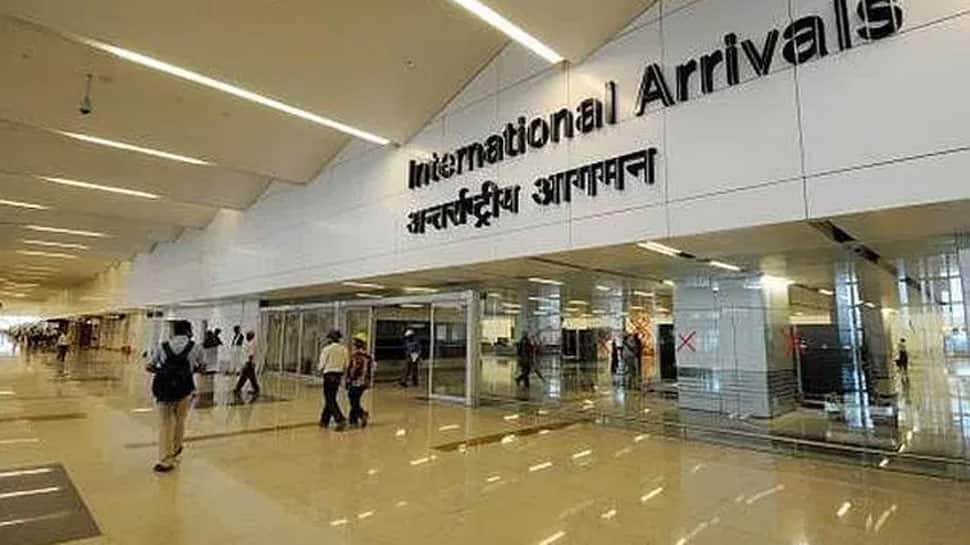 NEW DELHI: Chandra Shekhar, an RJD MLA from Bihar, was apprehended by the authorities at the Indira Gandhi International Airport (IGIA) airport on charges of carrying bullets in his luggage.

According to reports, Shekhar was carrying at least 10 live bullets in his luggage, which was detected by the security staff at the airport.

The RJD MLA was arrested on February 20, reported ANI.

Delhi: Chandra Shekhar, an RJD MLA from Madhepura Sadar, Bihar was apprehended at Indira Gandhi International Airport (IGIA) airport on February 20 on charges of carrying ten bullets in his luggage

Chandra Shekhar was intercepted by a CISF personnel during baggage checking on Wednesday at the IGI while he was about to take a flight to Patna, according to reports.

Ten live bullets of 3.15 bore were recovered from the passenger, the officials said.

He was restricted from boarding the flight and was later handed over to the police as he could not produce any documents for carrying the ammunition, the officials said, adding that he was later booked under sections of the Arms Act.

Arms and ammunition are not allowed to be carried by passengers as per Indian aviation security rules.

He is an RJD MLA from Madhepura Sadar assembly constituency in Bihar.