India/Bharat is not a Nehruvian feudal state or a confused alliance of local warlords but a great dharmic civilization struggling to fully emerge and guide the world. 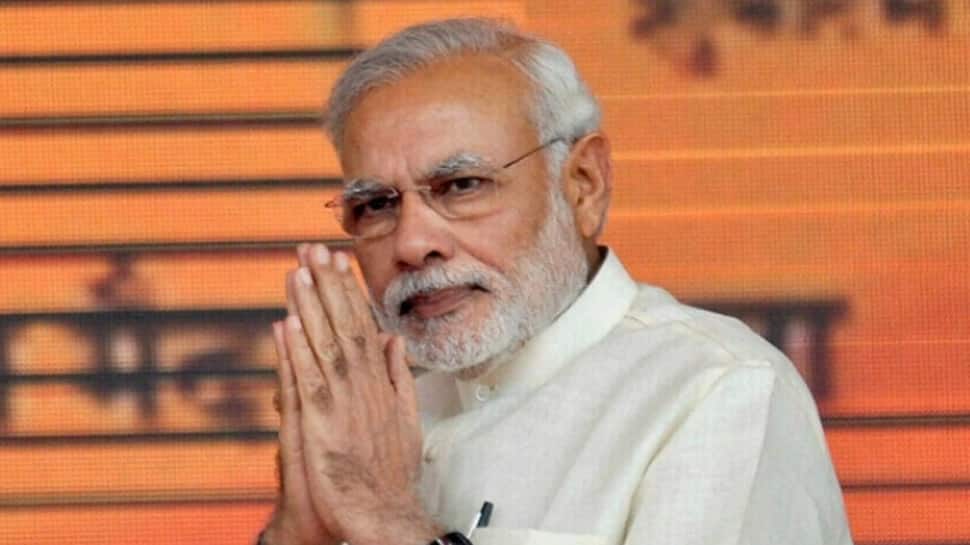 India's national election 2019 features one of the unusual, contentious and bizarre campaigns of recent decades anywhere in the world.

There is only one major national leader, the current BJP Prime Minister, Narendra Modi, who has guided the country decisively over the last five years. Modi faces a confused opposition of numerous small parties that have no common leader they accept as representing their views.

The opposition has no coherence, no clear platform economically or in terms of foreign policy, no set agenda other than being against Modi, whatever he does, to the point of hatred and vengeance. It is difficult to see what their positive policies of governance may be, should these exist at all.

Behind a motley crew of regional and leftist parties, stands the looming presence of the old Congress Party and its efforts to return to power, now having lost its political base and becoming little more than a regional party itself. As Congress has lost credibility, it must join this chaotic opposition as another member, but hoping to take power over it in the long run.

The Family
The Congress Party is not simply running Rahul Gandhi as its president but has brought in the entire Gandhi/Nehru dynasty. This election is Modi versus the family. It is perhaps the only modern election that posits a brother/sister team to run a country, with the mother in the background. While members of the same family are often found in political parties, this running of an entire family is unusual, unprecedented and cynical.

Clearly, Congress is happy to be a dynasty, not a democratic party - though it makes the pretence of democracy within the party at times, and hypocritically tries to speak for democracy at a national level, calling its opponents undemocratic.

As for qualifications, family pedigree is the first and last factor - not education, experience or competence. Clearly the Nehru/Gandhi dynasty feels entitled by birth, like the royalty of old. That their leaders today, like Priyanka Vadra, physically resemble earlier Congress leaders, like Indira Gandhi, is foisted as proof that they have the same skills and should be given the same positions of power. Such a feudal orientation is something democracies all over the world rejected decades ago but continues on shamelessly in India.

Narendra Modi
Prime Minister Narendra Modi, in contrast, is running on his own track record. He makes his own efforts and takes his own decisions, not assuming dynastic support as a rubber stamp for what he proposes. He comes from the lower castes, not from the privileged circles of the Gandhis, their wealth and media adulation. Of course, Rahul Gandhi wears white kurtas and tries to look as if he is part of the Mahatma Gandhi Congress of old, but he is a pampered child of luxury, with little accountability, and a juvenile approach to politics, though he is approaching fifty years old.

While Narendra Modi serves the country tirelessly as a Karma Yogi, working twenty hours a day, the Gandhis mix short term stints at politics with expensive vacations. They represent the old Delhi elite, which is desperate to regain the privileges they lost to Modi, a Delhi outsider, in 2014.

Narendra Modi has a vision of a new India which he willing to work indefatigably to achieve. He has set in motion diverse plans and projects for helping the poor, removing corruption, improving sanitation, building infrastructure, increasing the ease of doing business, stimulating entrepreneurship, improving education, and raising India's image in the world, while strongly protecting national security and rebuilding the military. His decisive action attacking Pakistan terrorist camps at Balakot shows his fearless determination.

Finding it hard to challenge his record of achievements, the opposition raises false charges of corruption, hoping to cover over the many scams they have been caught in and are still fighting at legal levels, extending to convicted criminals like Lalu Prasad Yadav among their leaders.

Decision 2019
2019 is the most important election in modern India for defining the country's future, for moving from the old Nehruvian privileged elite to a new dharmic era where acumen and achievement rule, not entitlement. India/Bharat is not a Nehruvian feudal state or a confused alliance of local warlords but a great dharmic civilization struggling to fully emerge and guide the world. Narendra Modi represents the vision, dedication and determination that is the true cultural, economic and political resurgence that India needs and can benefit all humanity.