This time it is Karan Johar who is taking flak for Kalank. 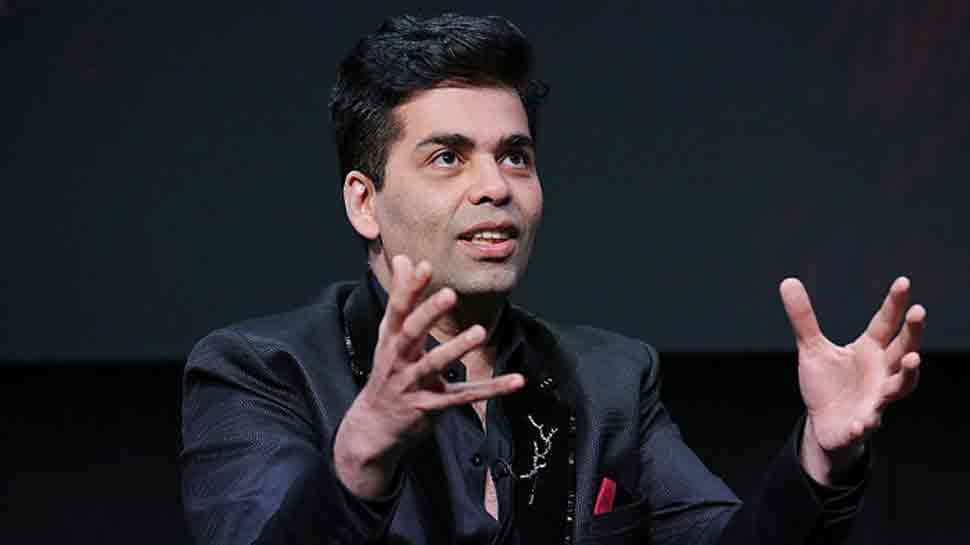 Nothing succeeds like success. Nothing fails like failure either. This, Karan Johar has realized as his most recent release Kalank - said to be his most expensive production to date - was slammed savagely from all ends.

This industry celebrates the failure of those who are successful. As soon as news spread that Kalank was not being appreciated by the critics or audience, the industry began to gleefully write epitaphs for Karan's career.

"He's finished. Dharma's Karma is catching up," a filmmaker told me.

From the vast cast of Kalank we hear only Varun Dhawan and Alia Bhatt are keeping in constant touch with Karan as the world turns into a mob-lynching nightmare for Johar.

He's luckier than Sanjay Leela Bhansali. On the morning of the release of Saawariya, he was pacing up and down all alone in his home. Everyone connected with the failed film had quickly moved on.

Kalank true to its title, is a blemish Karan Johar's cast and crew would quickly like to forget. It won't affect Karan Johar's equity. But it is a huge emotional blow for a filmmaker who wanted to scale those steep epic steps that Sanjay Leela Bhansali has gone up.

But it's okay to fail, Karan. Kalank is not a bad film. It's just a failed film. It has plenty to be proud of. The scale at which the sets are mounted would put James Cameron to shame. The affinity to Bhansali's school of filmmaking is evident in many details including the bromance song between Varun Dhawan and Aditya Roy Kapoor which is a remarkably faithful rip-off of Shah Rukh-Jackie Shroff's Chalak Chalak song in Devdas.

As far as homages go, Kalank is a decent aesthetic exercise in derivative filmmaking. What I really want to ask you, Karan, is, why did you choose such a negative title for your film? Kalank means a curse. And now you know why.

Years ago, I remember Tanuja Chandra's Sungharsh (which incidentally was Alia Bhatt's first screen role, and she played the child version of Preity Zinta) was initially called Andhera.

Too negative, said distributors. Did no one advise you against calling your film Kalank?

Maybe you need to get some friends who will tell you like it is.