No more on-screen intimacy for Deepika, Ranveer? That's not new in Bollywood

Many other stars have agreed to avoid kissing on screen after getting married. 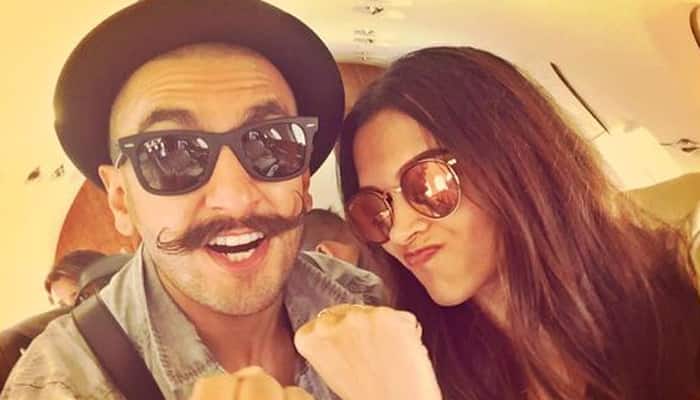 Have Deepika Padukone and her discernibly-besotted husband Ranveer Singh mutually agreed to not get intimate with their co-stars on screen? Chances are they have indeed agreed to such a mutual 'restraint order'.

All couples in Bollywood go through this no-intimacy pre-condition, whether they admit it or not. Although we did see Aishwarya Rai Bachchan lip-locking with Hrithik Roshan in Dhoom 2 soon after her marriage to Abhishek Bachchan, it was because it was too late to make the suitable changes.

You won't see Kareena Kapoor Khan doing a kissing scene after her marriage, and neither will Saif Ali Khan do the same, though chances are the male may break the vow of onscreen chastity if the "script really demands it".

Not all married actors are bound by the vow of celibacy.

Gulshan Devaiah who is married to Greek actress Kallirroi Tziafeta has recently done some exceedingly steamy lovemaking and kissing sequences with Richa Chadha for the film Cabaret.

Gulshan claims there was no backlash at home. "My wife is an actor too. So, she knows the difference between real and simulated passion. I was just doing my job. And my wife is well aware of that. There is absolutely no insecurity between us on that count."

However, when Ayushmann Khurrana kissed his co-star in Nautanki Saala, his wife stopped speaking to him. Ranveer Singh wouldn't be able to live with that.

It isn't clear what Sonam Kapoor and Anushka Sharma's stand is no dodging intimacy on screen post-marriage. However, a source very close to Sonam reveals, "There is something known as self-censorship. Sonam knows where to draw the line. Her husband Anand doesn't have to tell her what to do, and he wouldn't."