Ajay took to Twitter to unveil the intriguing trailer of his upcoming film Raid. 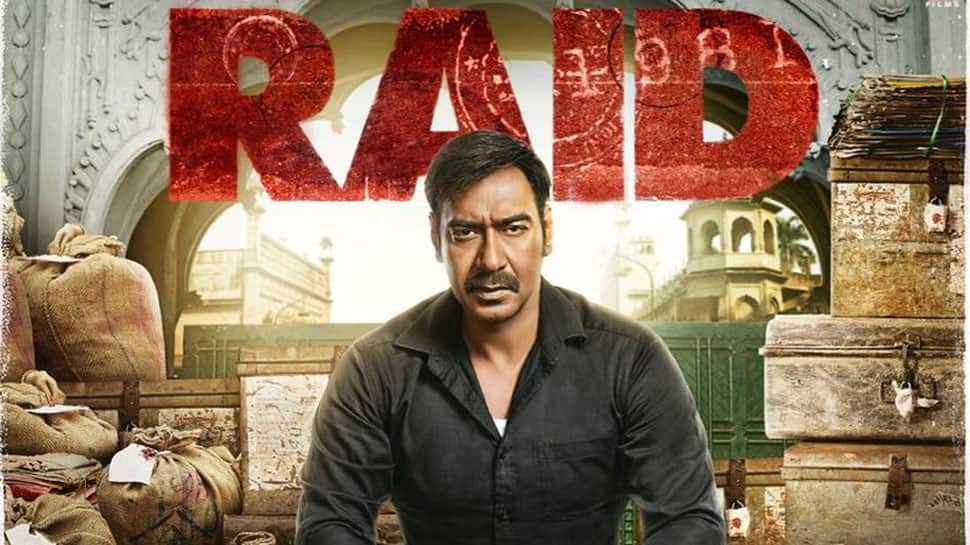 Mumbai: Ajay Devgn is not called an intense artiste for no reason. The two time National Film Award winning actor is back with his new film and how! The Baadshaho star is all set to return to the silverscreen with Raid, a film in which he essays the role of an Income Tax officer.

As Amay Patnaik, Deputy Commisioner of Income Tax, in Lucknow, Ajay will impress you. The acto has proved his versatility time and again and his performance in Raid will add a new feather in his cap.

Ajay took to Twitter to unveil the intriguing trailer of the film.

Watch the trailer of the film here:

We have seen Ajay playing a tough cop in Rohit Shetty’s Singham but in Raid, he plays an IT officer who is out on a mission to uncover the corrupt. It is good to see Ajay back in a role that displays his toughness.

Set in the backdrop of India in the 1980s, the film is based on one of the most high profile raids the country has ever seen.

It showcases the bravery and courage of a fearless Income Tax officer who is put on a mission to confront a very powerful man addressed as Tauji in Lucknow.