The film is about a man who is balding prematurely and how he deals with it. 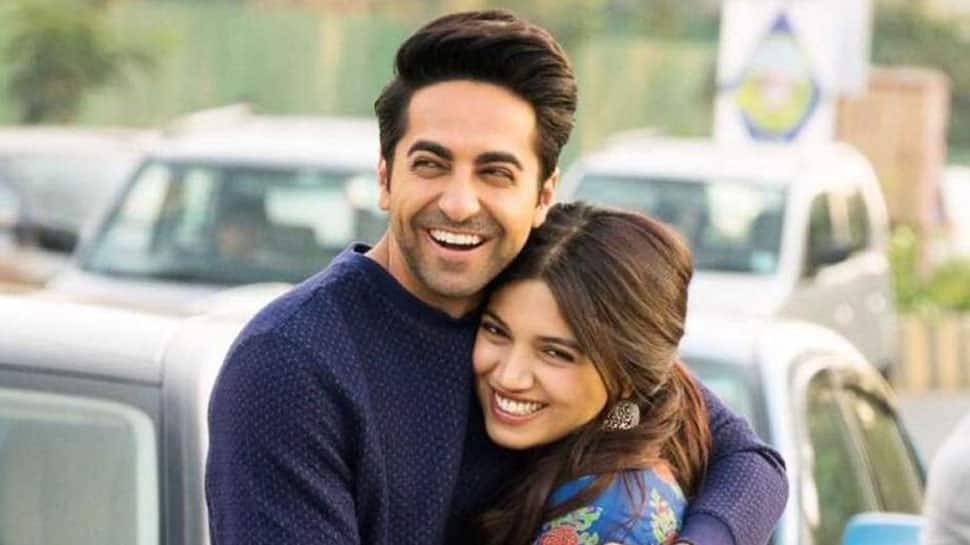 Mumbai: Actor Ayushmann Khurrana is feeling the excitement in the air as he has started shooting for "Bala" here.

"Excitement is in the hair...err air. The shooting for 'Bala' begins today," Ayushmann tweeted on Monday.

The film is about a man who is balding prematurely and how he deals with it.

The film is being directed by Amar Kaushik.

"This time, last year we were shooting 'Stree', and it's surreal that we are starting another film with Amar today. 'Bala' is entertaining, witty and lovable, and we have a great cast to tell this story," Vijan said in a statement.

According to a source, Ayushmann's nickname in the film is Bala and thus the title.

The film also features Saurab Shukla, Jaaved Jaaferi and Seema Pahwa in pivotal roles. It will be shot in Kanpur as well.