'Bharat' got a bumper opening on Wednesday at Rs 42.30 crore. 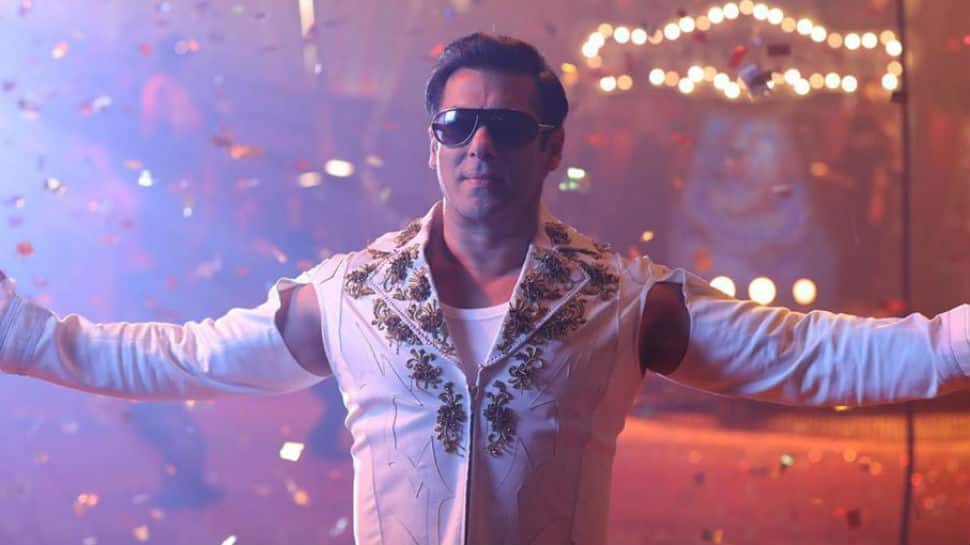 New Delhi: Salman Khan's Eid release 'Bharat' is all set to score a century at the box office within just three days of its release. The film has earned Rs 95.50 crore and trade analyst Taran Adarsh tweeted that it will enter the 100 crore club on Saturday.

'Bharat' got a bumper opening on Wednesday at Rs 42.30 crore. The next two days - Thursday and Friday - the film earned Rs 31 crore and Rs 22.20 crore, respectively. Taran Adarsh states that 'Bharat' should 'witness an upturn' at the box office over the weekend.

Also, the film's opening day business is the highest in 2019 as of yet.

'Bharat' stars Katrina Kaif opposite Salman. It is co-produced by Salman Khan.

The film opened to mixed reviews from the critics but it received a thunderous response from the audience.