'Chhichhore' will stand tall among my body of work: Tahir Raj Bhasin

Tahir said the whole team of the film should be thanked for the film's 100-crore milestone. 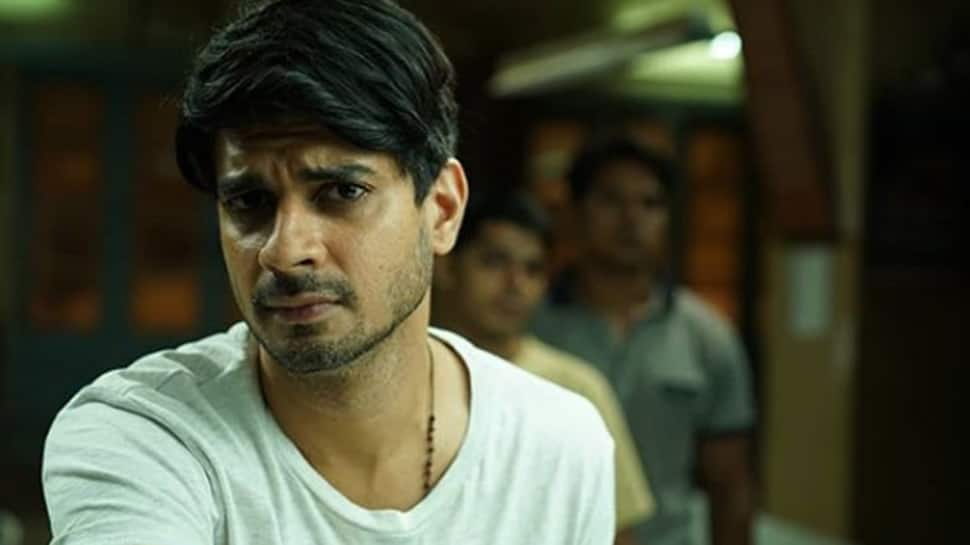 Mumbai: Director Nitesh Tiwari's latest directorial "Chhichhore" has earned over Rs 100 crore at the Indian box-office, and actor Tahir Raj Bhasin, who plays a sports champ named Derek, says the film will stand tall among his body of work.

Tahir said the whole team of the film should be thanked for the film's 100-crore milestone.

"It's a hugely gratifying moment for an artist like me. I have been part of really good projects which I'm extremely proud of and 'Chhichhore' will stand tall among my body of work. This is my first Rs 100 crore film and I know I will cherish this moment always," said Tahir.

"As an actor, 'Chhichhore' has been one of the most creatively fulfilling projects and I thank my director Nitesh Tiwari for making me a part of his vision. I also thank my awesome producer Sajid Nadiadwala for the trust and congratulate the entire team of Chhichhore for this huge success," he added.

Estimated loss after 'Coolie No. 1' fire is around Rs 2.5cr: Reports