Deepak Dobriyal to play a tracker in 'Laal Kaptaan'

In the film, he will be seen essaying the role of a tracker, who can find out the whereabouts of any man or animal by just following his scent. 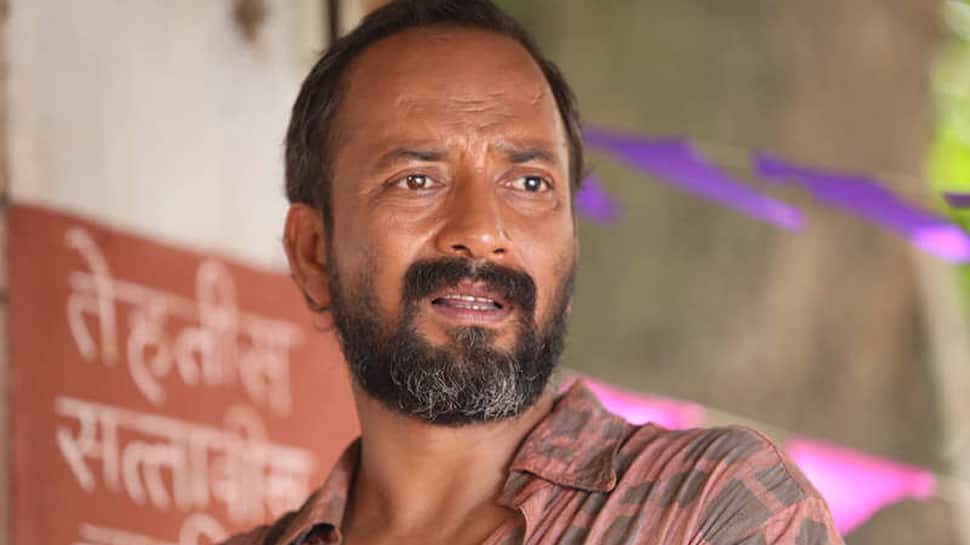 Mumbai: Actor Deepak Dobriyal, who tickled the funny bone of the audience with his role of Pappiji in "Tanu Weds Manu Returns", is now all set showcase his different shades of acting with the upcoming film "Laal Kaptaan".

In the film, he will be seen essaying the role of a tracker, who can find out the whereabouts of any man or animal by just following his scent.

On Friday, the makers unveiled Deepak's first look from the film in which he is seen dressed like a traveller with two dogs around him.

These two dogs, named 'Sukhiram' and 'Dukhiram' in the film, will help Deepak do the tracking in the world of Laal Kaptaan.

Talking about his role, Deepak said: "My character plays an important role in the film. Without him, no one will be able to find anyone. My character gives direction to the people. If anyone has to find any place or want to find information about someone, my character will help that person. It was a different experience working for this film. I have given my best. Hope audiences love it."

Directed by Navdeep Singh, "Laal Kaptaan" is a revenge thriller. It tells the story of a Naga sadhu who is also a bounty hunter. Saif Ali Khan is playing the lead role of the Naga sadhu in the film.

The film also features Sonakshi Sinha in a cameo role.

Sonakshi's look from the film is out. In the poster, she is seen sitting gracefully with her face half covered in niqab.

"Laal Kaptaan" is co-produced by Eros International and Aanand L Rai's banner Colour Yellow Productions. The film is scheduled to release on October 18.