Disha Patani-Aditya Roy Kapur to join forces for next?

No official word has been made by the makers as yet. 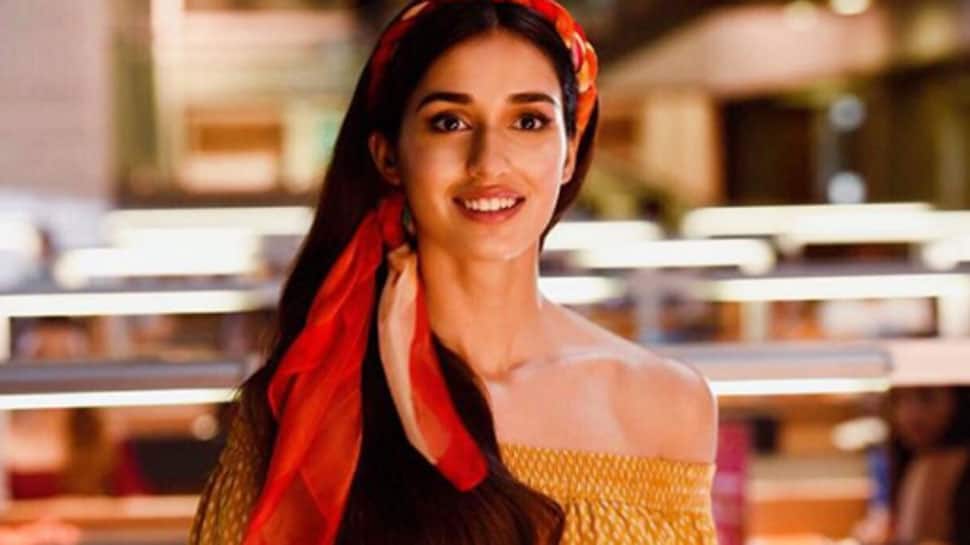 New Delhi: The stunning B-Town actress Disha Patani is a social media sensation. Almost all of her pictures and videos become a rage and go viral in no time. Well, the young and happening Disha has bagged another project.

According to a report in Mumbai Mirror, Disha has been paired opposite Aditya Roy Kapur in Mohit Suri's next. The movie will be produced by Luv Ranjan and Jay Shewakramani. It is reported to be a romantic thriller set in the backdrop of Goa.

The report quotes a source as saying that the movie will go on floors in a couple of months and a huge set is being put in place in Mumbai for that. Earlier, the buzz was strong that Kriti Sanon might be seen this yet-to-be-titled flick but looks like Disha has been finalised.

No official word has been made by the makers as yet.

Disha, meanwhile will be seen playing a trapeze artist in Salman Khan's 'Bharat'. It is helmed by Ali Abbas Zafar and stars Katrina as the female lead. It is produced by Salman's brother-in-law Atul Agnihotri. The film also features Tabu, Sunil Grover and Aasif Sheikh to name a few. It will release this Eid on June 5, 2019.

The pretty young actress was last seen in 'Baaghi 2' opposite Tiger and the film did great business at the Box Office. Their on-screen chemistry was appreciated much.