Don't think I will be able to remake my films: Sooraj Barjatya 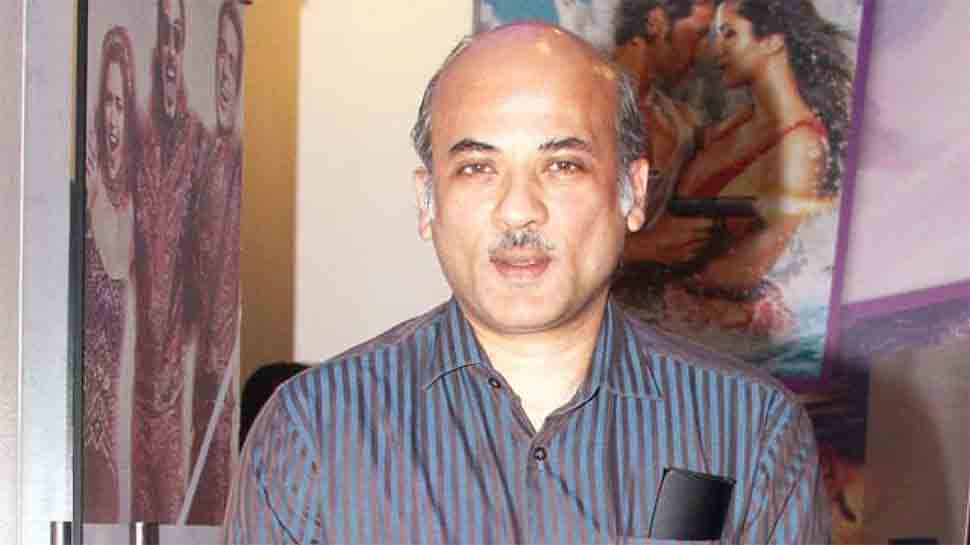 There have been references to `Maine Pyar Kiya` in quite a few projects, including the ongoing TV show `Yeh Un Dino Ki Baat Hai`.

Asked if he would like to remake any of his films, Barjatya told IANS in a telephonic interview: "I don`t think I would be able to remake any of my films because that is a part of my life that I have already lived. If someone is inspired and can give it (his films) his or her perspective to it, then (it`s okay)."

"This year, we are doing 30 years of `Maine Pyar Kiya`. Nothing (special has been planned to celebrate it)," he added.

After working with Salman Khan in `Maine Pyar Kiya`, `Hum Aapke Hain Koun..!`, `Hum Saath-Saath Hain` and `Prem Ratan Dhan Payo`, he will reunite with the actor for another movie.

"We both wanted to start our film together earlier but `Hum Chaar` came up. My younger son Avnish also wants to become a director.

"Last year, we (Barjatya and his son) spent a lot of time working on the script. He (Avnish) has written the script. That`s going to be a big launch. It`s a big responsibility for me also. The launch of his film will happen this year. Once his script is done, then I will start working on my film with Salman."

"Whatever it is, it will be a special film with Salman," he said.

Will Salman Khan be in Avnish`s film?

For now, he is looking forward to the release of his production "Hum Chaar". The trailer gives a peek into the lives of four friends, played by actors Prit Kamani, Anshuman Malhotra, Simran Sharma and Tushar Pandey.

"Hum Chaar", on the other hand, is about friendship.

"When our director Abhishek Dixit came to us with the subject, he asked `Why should family be restricted to only aunts, cousins and uncles? How often can I go for birthdays and anniversaries to my hometown? I celebrate with my friends`. That gave me a different insight," he said.