From Naya Daur to Devdas - A look at Dilip Kumar's best films! 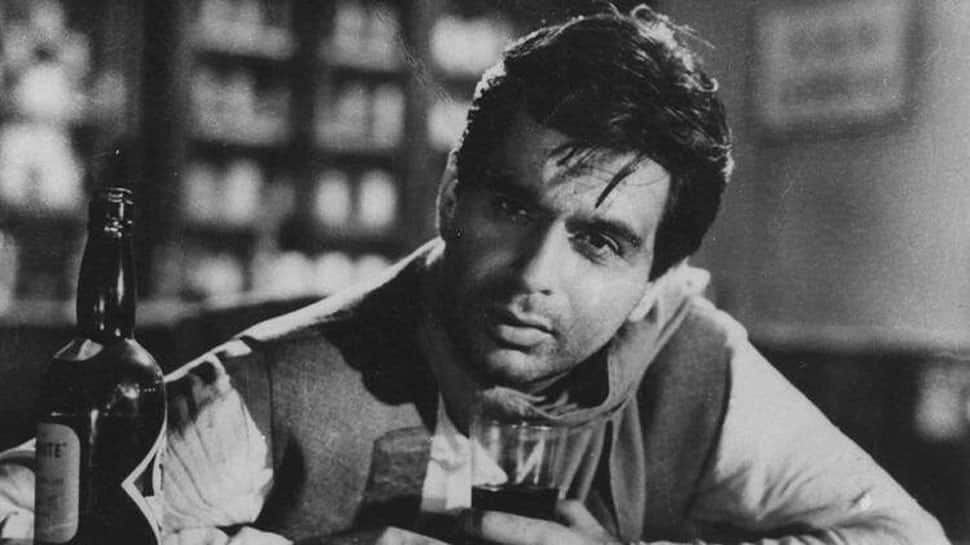 Today, let's take a moment and take a look at some of his best films over the years:

Dilip Kumar won the first-ever award in the Best Actor category for his performance in this film. Produced and directed by Amiya Chakravarty, the film featured Dilip Kumar, Nimmi and Lalita Pawar in lead roles.

A historical drama in which he played the role of Prince Salim and brought a new dimension to the love scenes he enacted with Madhubala who played Anarkali. The iconic piece of cinema was helmed by K Asif and produced by Shapoorji Pallonji. The star cast includes Prithviraj Kapoor, Madhubala, Durga Khote and Dilip Kumar in lead roles.

The BR Chopra’s film got both commercial and critical success. Written by Akhtar Mirza, the film featured Dilip Kumar and Vyjayanthimala, with Ajit Khan and Jeevan in supporting roles.

The famous film by Bimal Roy, starred Dilip Kumar and Vyjayantimala. It was one of the earliest films to deal with reincarnation and had a gothic noir feel to it.

This was the only film produced by Dilip Kumar. The story set around an innocent man who is forced to become a dacoit. Dilip Kumar did perhaps one of his best roles in the film.

After a bad spell at the box office, Dilip Kumar came back with a bang with the hit film Ram Aur Shyam.

Based on the Saratchandra Chattopadhyay novella, the story is about a tragic lover played by Dilip Kumar. This is considered one of his best performances. Devdas was also ranked number 2 film on the University of Iowa's List of Top 10 Bollywood Films by Corey K. Creekmur.

It was notable for being the first and only film to feature veteran actors Dilip Kumar and Amitabh Bachchan together on screen. The film is regarded as director Ramesh Sippy's best work and is considered as one of the greatest films in the history of cinema.

The film reunited Subhash Ghai and Dilip Kumar after the success of their last film together Vidhaata (1982). It was the first time Dilip Kumar was paired with Nutan.