High security outside Kangana Ranaut's residence ahead of Manikarnika release

A few police vans and cops have been stationed outside the actress' residence to avoid any untoward incident from happening.

New Delhi: Two days before the release of 'Manikarnika: Queen Of Jhansi', security was beefed up outside the residence of film lead actress Kangana Ranaut to avoid any untoward incident from taking place.

The famous fringe group Karni Sena, who had earlier threatened Deepika Padukone over 'Padmaavat', issued a warning to Kangana for allegedly causing disrespect to Jhansi Ki Rani Laxmibai with the film. The Karni Sena believes that the sentiments of Rajputs were hurt due to certain scenes in the film.

The fringe outfit said they are protesting against the film since the period drama "alludes to Rani Laxmibai`s relationship with a British officer".

The outfit also said that if by any chance the film insults the Queen Of Jhansi, the Hindu society will not forgive Kangana, and she will have to face the consequences. Ajay Singh Sengar, president of Maharashtra Karni Sena said, "If she continues to threaten the members of our outfit, we will not let her walk freely in Maharashtra and will burn her film sets."

Check out the pictures below: 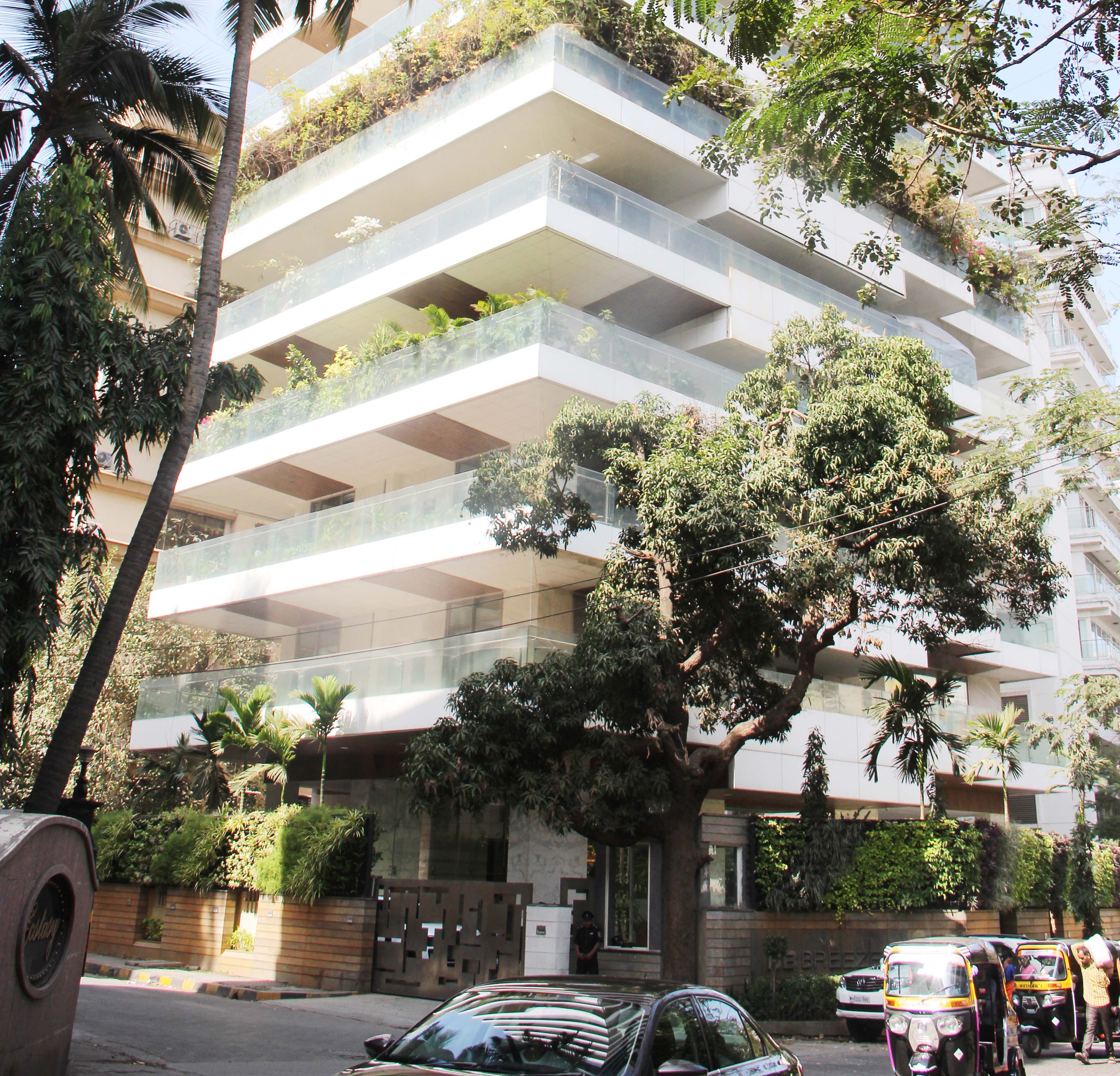 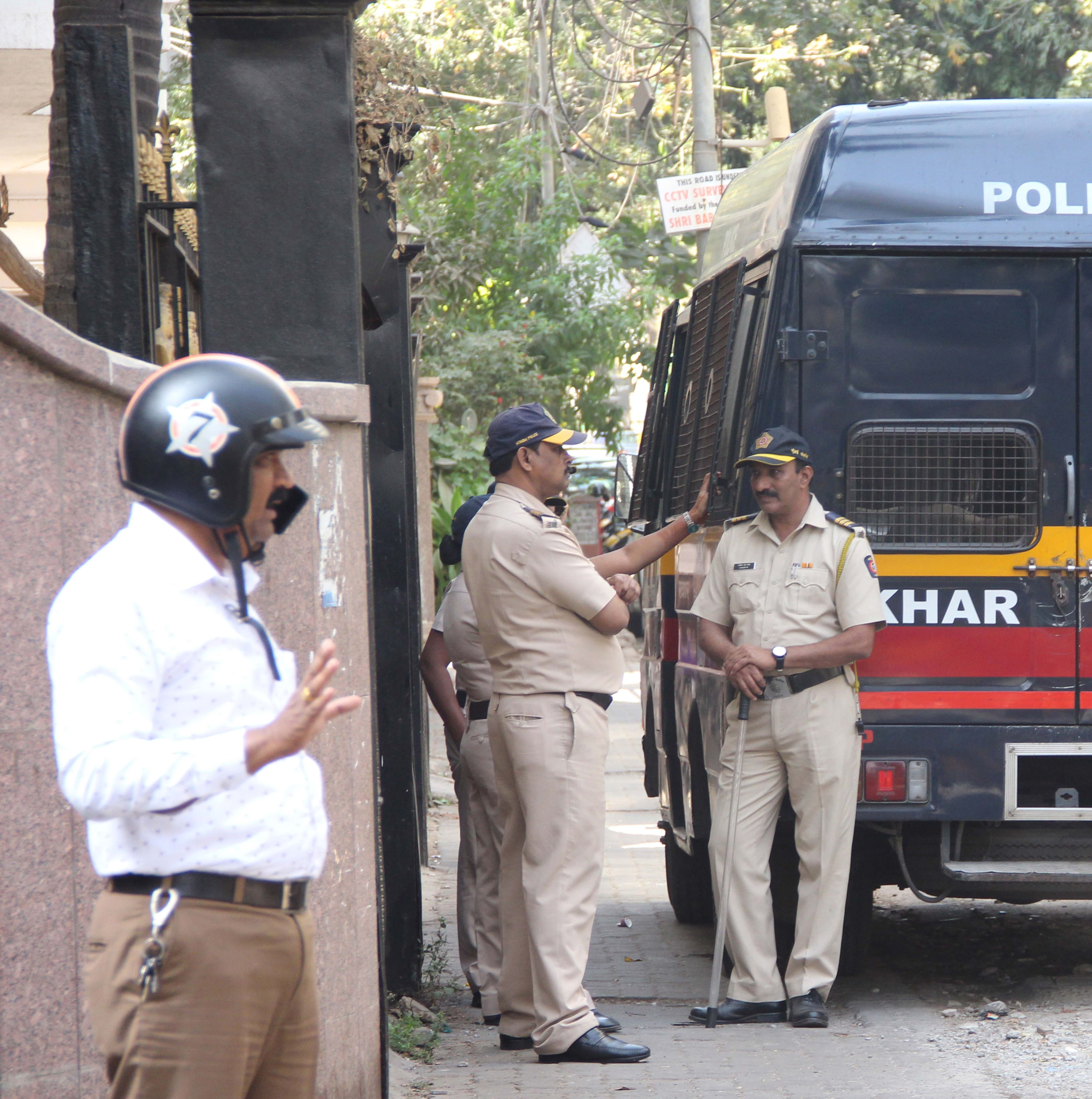 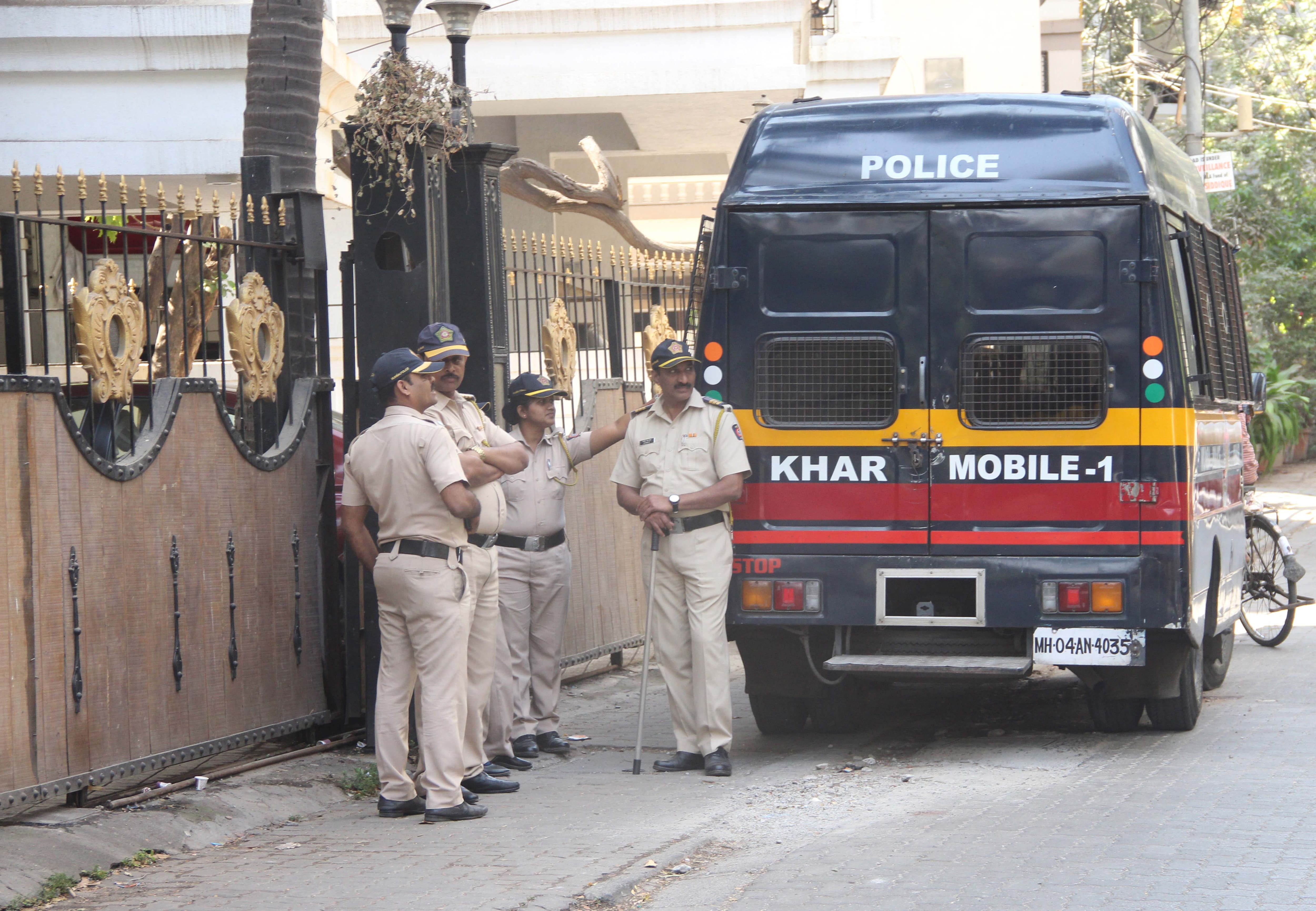 The period drama will showcase the tough life of Rani Laxmibai and her war against the British East India Company during the Indian Rebellion of 1857. Kangana will be seen playing the titular role of Rani Laxmibai of Jhansi in the film.

It has been directed by Radha Krishna Jagarlamudi and Kangana Ranaut. It is produced by Zee Studios in association with Kamal Jain and Nishant Pitti.