He described it as the "home of the Gods". 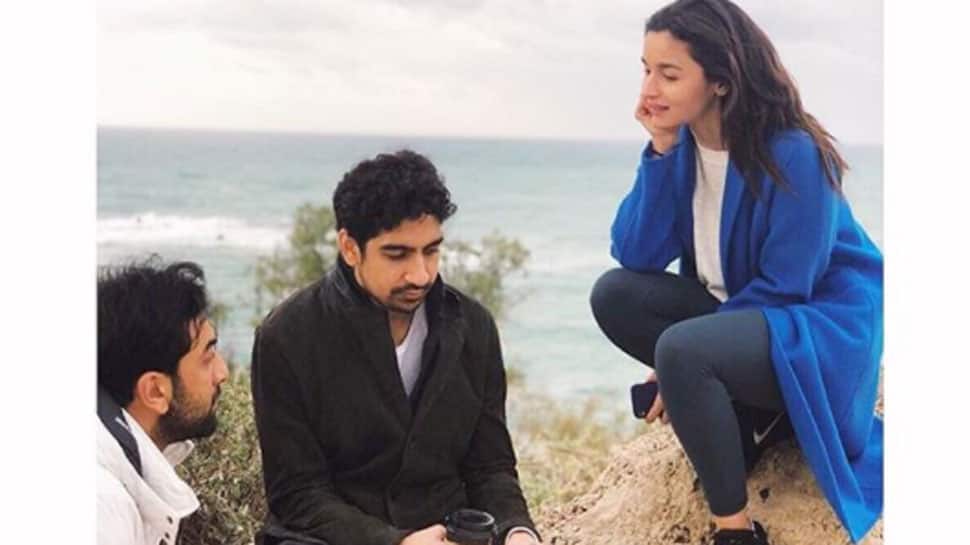 Mumbai: The idea for fantasy trilogy "Brahmastra" is inspired by the Himalayas, says director Ayan Mukerji.

"I would never have written 'Brahmastra', if not for the Himalayas. It was where the idea for the movie - the entire trilogy - came to me, and no other place on earth could have inspired it," Mukerji shared on Instagram.

He shared this with a photograph in which he is seen atop a peak with the snow-capped Himalayan mountains serving as the perfect backdrop, as well as the context for his post.

"How do I describe what the Himalayas make me feel? I just can't, because words fall short. Their magnificence and spirituality is something I constantly keep going to, because it makes my soul better. Amongst all my travels in this world, I rate my time in the Himalayas the highest, and amongst all the things I love about India, I feel proudest that we have the Himalayas," Mukerji added.

He described it as the "home of the Gods".

The mountains have a special place in Mukerji's heart. He had shot parts of his "Yeh Jawaani Hai Deewani" partly in Manali, and Kashmir.