Hina has got a Vikram Bhatt movie which will be a woman-centric venture. 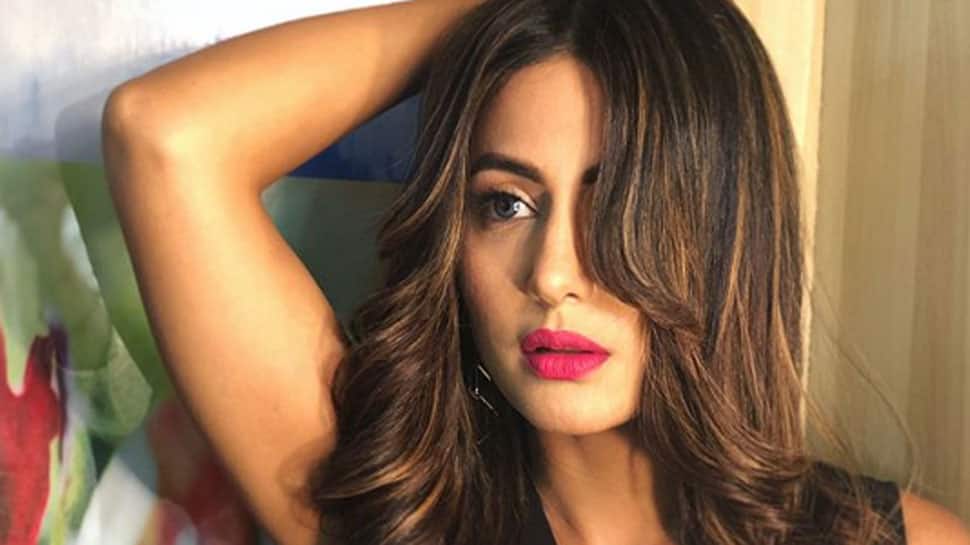 New Delhi: Famous television star Hina Khan plays the iconic role of Komolika in Ekta Kapoor's 'Kasautii Zindagii Kay 2'. She added her own touch to the character in Balaji Productions' reboot and fans loaded her with accolades. Just when everyone thought she is here to stay, she dropped a bomb of a news.

She confirmed about her exit from the show a few days back calling it a 'break' of sorts. She revealed that he she has signed a movie and that requires her time. Now, it has been reported that she has bagged a Vikram Bhatt project.

According to Bollywoodlife.com, Hina will be making her big Bollywood debut with a movie called 'Lines', which will be set at the backdrop of Kashmir in 90s. And not just that, the stunner of an actress has got another film in her kitty even before her maiden venture hits the screens.

Hina has got a Vikram Bhatt movie which will be a woman-centric venture. The hunt is on to finalise the other cast members of this yet-to-be-titled film.

However, neither the filmmaker nor the actress has officially made the announcement about her project.

The actress dominated the telly world for 8 years with her powerful portrayal of Akshara Singhania, in daily soap 'Yeh Rishta Kya Kehlata Hai'. She participated in popular reality shows such as 'Bigg Boss 11', where she was the finalist and 'Fear Factor: Khatron Ke Khiladi 8' where she ended up as the first runner-up respectively.